President Donald Trump unveiled a $4.4 trillion budget for next year that heralds an era of $1 trillion-plus federal deficits. The growing deficits reflect the impact of last year’s tax overhaul, which is projected to cause federal tax revenue to plummet.  Monday’s budget submission does not yet reflect last week’s two-year bipartisan $300 billion pact that wholly rejects Trump’s plans to slash domestic agencies.  The budget projects tax revenue would plummet by $3.7 trillion over the 2018-27 decade. In addition, Trump would again spare Social Security retirement benefits and Medicare as he promised during his 2016 campaign. 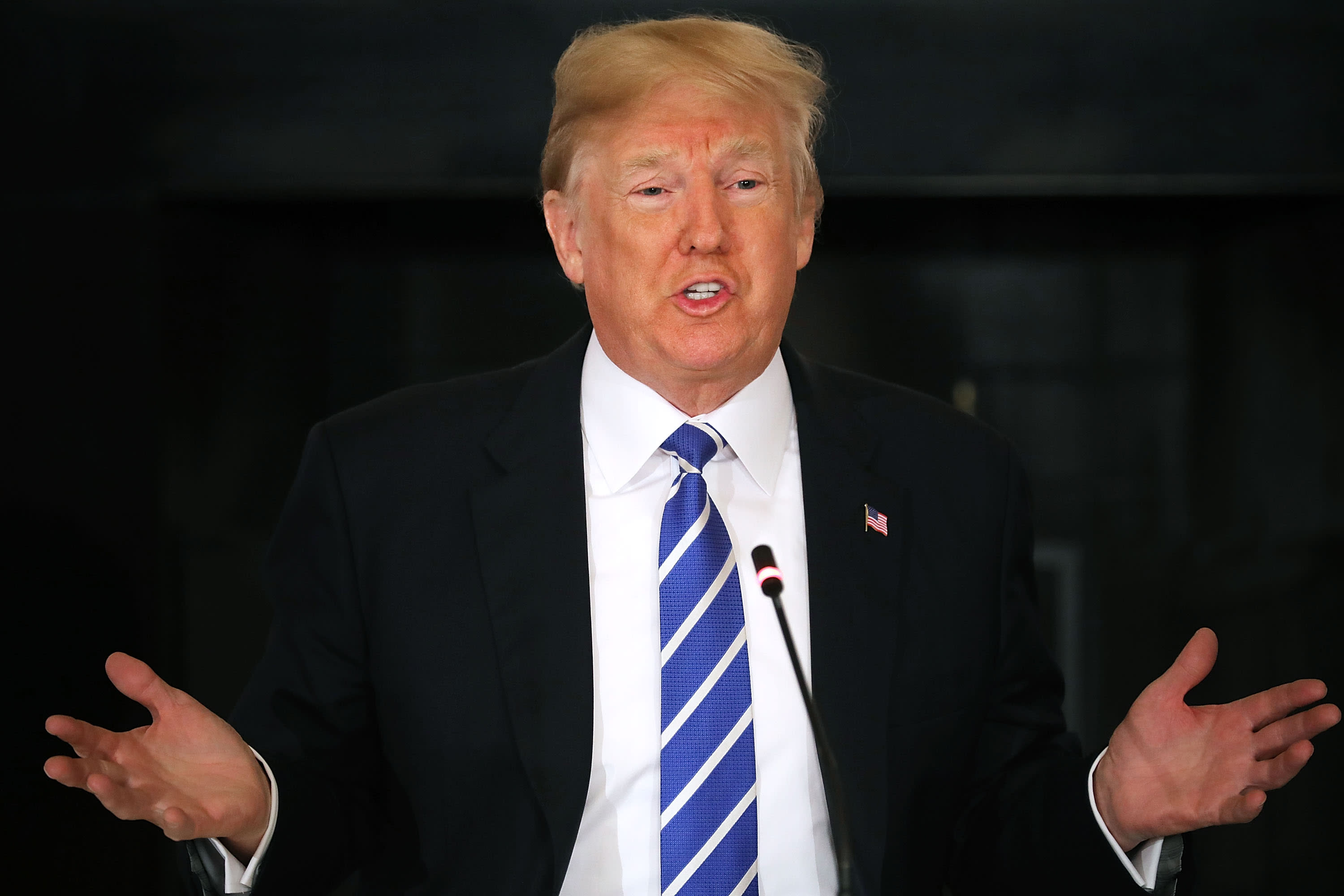