Model Danielle Herrington has become the third black woman to grace the cover of the coveted 2018 Sports Illustrated Swimsuit issue. In a video released by the magazine, former SI swimsuit cover model Tyra Banks was the one to break the news to Herrington.  Herrington made her debut in the magazine in 2017. SI Swimsuit editor MJ Day said in a statement, “Last year, Danielle was a rookie, and yet already an exemplary model. She’s an extra hard worker and a natural brand ambassador.  She owned every single second of her shoot.”  Day added. “Last year she showed up never expecting to be there; this year she showed up completely claiming her place and status as a Sports Illustrated Swimsuit model.”  Aside from Herrington and Banks, Beyoncé nabbed the SI Swimsuit cover in 2007.  The issue is on sale now. 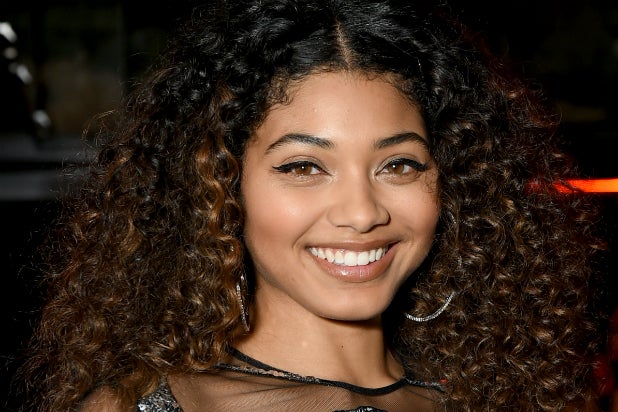