Days before the Smashing Pumpkins are rumored to announce their long-awaited reunion, the band issued a statement explaining why one member won’t be taking part. “In reuniting The Smashing Pumpkins, the band’s dedication remains to its fans and its music. To that, James Iha, Jimmy Chamberlin, and William Corgan haven’t played a show with D’arcy Wretzky for over 18 years. But it’s not for a lack of trying,” the band said in a statement Monday.  The statement follows comments the bassist allegedly made where she largely blamed Corgan for her exclusion from the reunion, which would have marked the first time Smashing Pumpkins’ classic lineup performed together since April 1999. Additionally, Wretzky claimed that Corgan offered her a contract to rejoin the Smashing Pumpkins, only to rescind the offer. The Smashing Pumpkins have not yet officially announced their reunion, though Corgan has been pretty open about the band’s plans on Instagram. 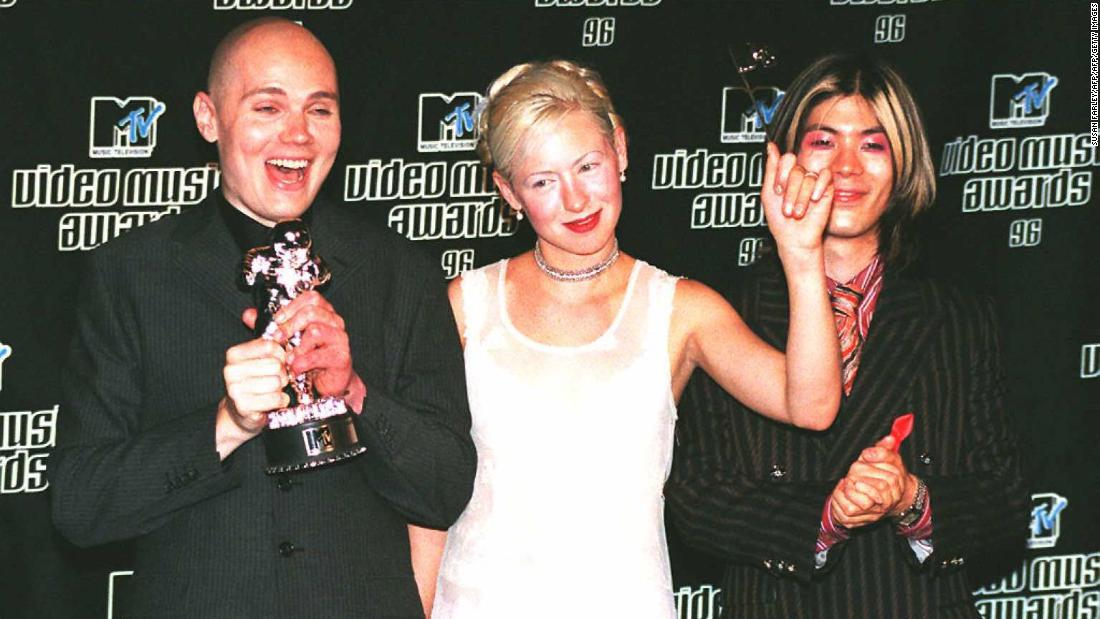 Via edition.cnn.com
(CNN)Smashing Pumpkins haven’t officially announced a reunion yet, but they are already…
02/13/2018 9:51 AM

Blake Shelton Donates $50,000 To The City Of Tishomingo, Oklahoma