Michael Cohen, President Trump’s Lawyer, Says He Paid Stormy Daniels $130,000 Out Of His Own Pocket

Michael Cohen, a longtime lawyer for President Trump, told the New York Times he personally paid porn star Stormy Daniels $130,000 of his own money after she claimed to have had an affair with Trump. In a subsequent statement, Cohen suggested that the money was not an admission that Daniels’s claims were true. Cohen’s payment to Daniels was first reported by the Wall Street Journal last month. The newspaper said Daniels “privately alleged” her rendezvous with Trump took place at a celebrity golf tournament where they met in 2006, and reported that Cohen gave Daniels the six-figure sum as part of a nondisclosure agreement that barred her from discussing her alleged dalliance with Trump.  “Neither the Trump Organization nor the Trump campaign was a party to the transaction with Ms. Clifford, and neither reimbursed me for the payment, either directly or indirectly,” Cohen said. “The payment to Ms. Clifford was lawful, and was not a campaign contribution or a campaign expenditure by anyone.” 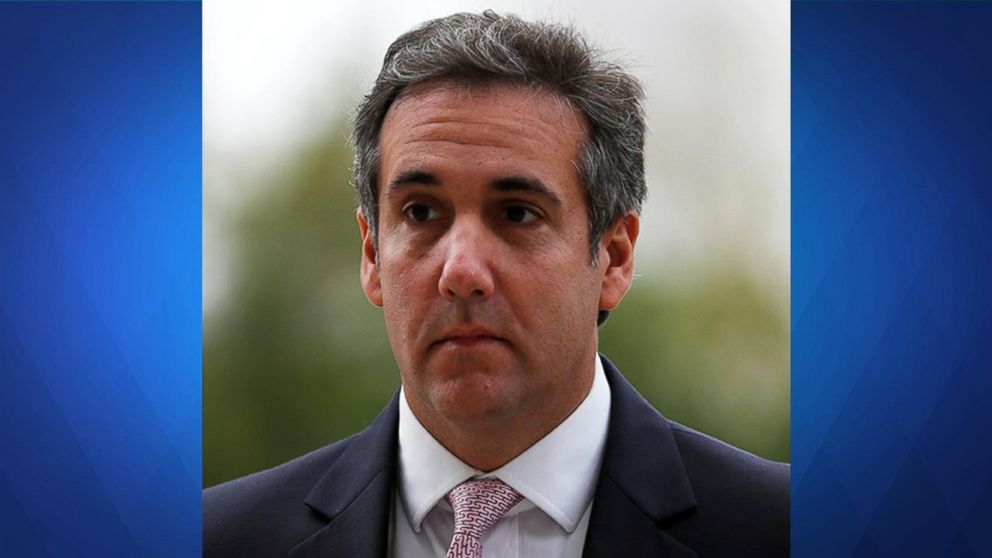