After Marilyn Manson appeared to suffer another onstage meltdown in New York on Feb. 15, an accusation of harassment from House actress Charlyne Yi was posted on her Twitter account.  Manson was completing a run of shows that had been rescheduled as a result of his stage accident last year, but when he appeared at the Paramount Theatre in Huntingdon, NY, he only managed to deliver a handful of songs before throwing away his microphone and accusing the audience of not loving him and walking off. After the a video of the incident surfaces, Yi wrote a series of tweets in which she claimed she and others had endured unacceptable treatment from the shock-rocker in 2012.  Yi wrote in part: “yes this happened a long time ago – on the last season of House he came on set to visit because he was a huge fan of the show & he harassed just about every woman asking us if we were going to scissor, rhino & called me a China man.” She added: “I genuinely hope he gets help.” 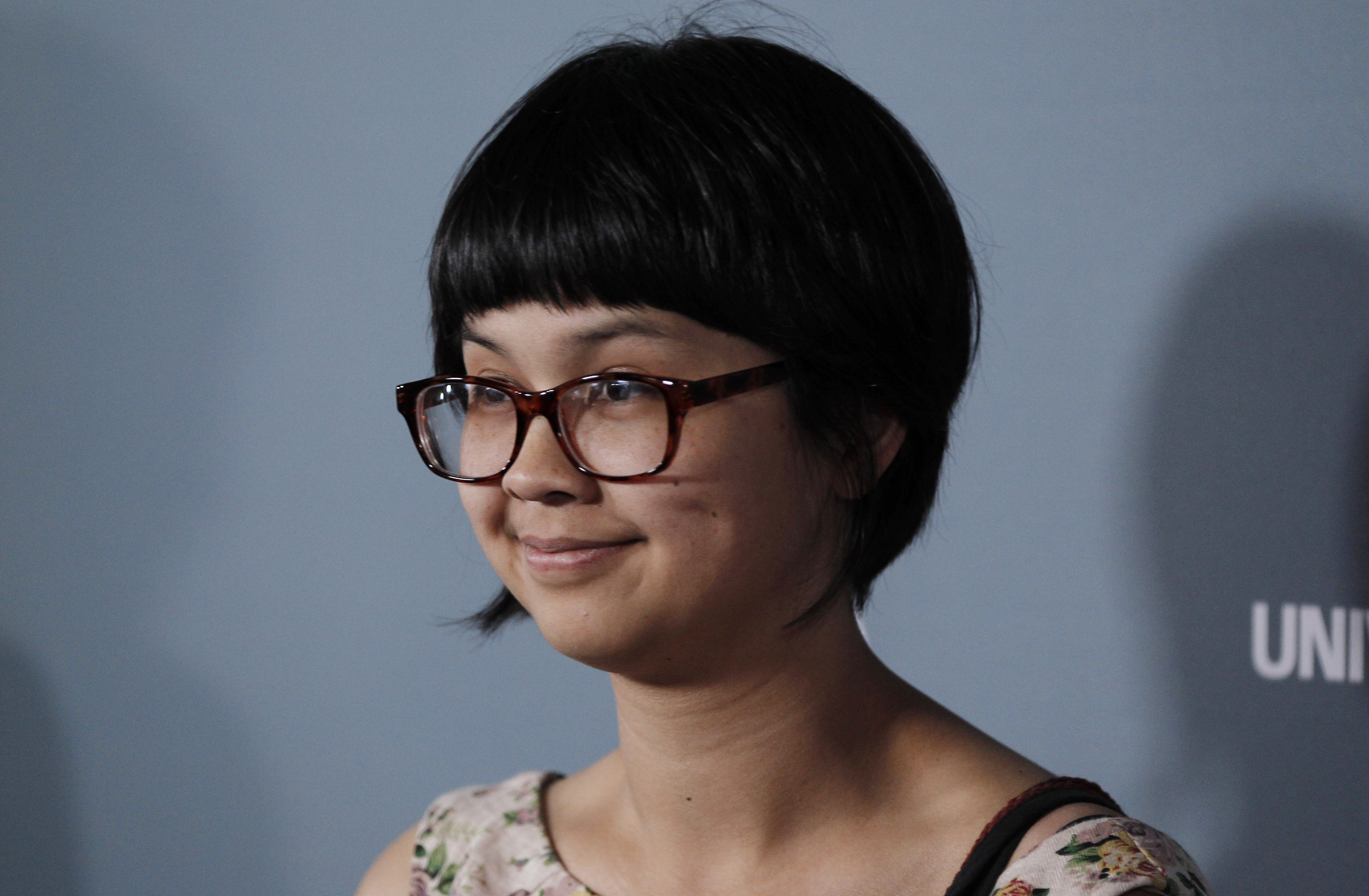 Supreme Court To Have Closed-Door Meeting On DACA