The widow of Montgomery Gentry musician Troy Gentry has filed suit against the company behind the helicopter he was riding in during the September crash that took his life.  In the suit, filed against Sikorsky Aircraft Corporation and Keystone Helicopter Corporation, Angela K. Gentry alleges that there were multiple defects in the craft, which the defendants “made it a point to hide and deny.” According to the suit, the helicopter pilot offered Gentry a sightseeing ride, but the throttle cable jammed as soon as the craft became airborne, and the helicopter’s engine went into high speed.  Gentry died at age 50 on Sept. 8, 2017, in a fatal helicopter crash near a small New Jersey airport. His band had been scheduled to perform at the Flying W Airport & Resort in Medford that night. 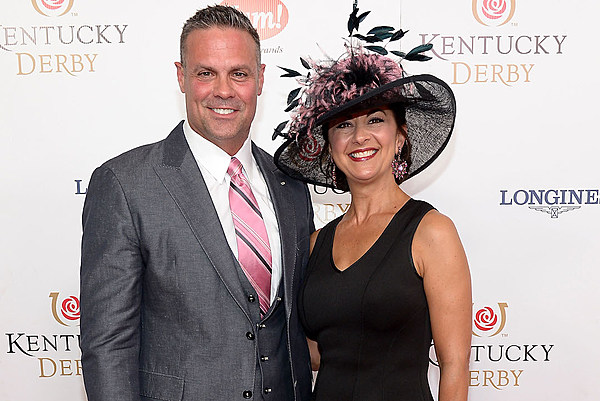 Via tasteofcountry.com
Angie Gentry is seeking unspecified damages against the companies behind the helicopter that…
02/18/2018 11:54 AM