Special counsel Robert Mueller filed a new indictment on Thursday against former Trump campaign chief Paul Manafort and former campaign aide Robert Gates, charging them with new tax and bank fraud crimes and hiking the amount of money they allegedly laundered to more than $30 million. The 32-count indictment was filed in federal court in the Eastern District of Virginia. Manafort and Gates are both accused of tax evasion and not reporting money in foreign accounts, and they are also accused of defrauding banks on paperwork for real-estate loans. While Manafort was originally indicted on charges he laundered $18 million through offshore bank accounts, the new indictment pushes that sum to $30 million. Gates remains accused of laundering $3 million. The charges against Manafort and Gates are related to money from their lobbying work for pro-Russian political figures in Ukraine. 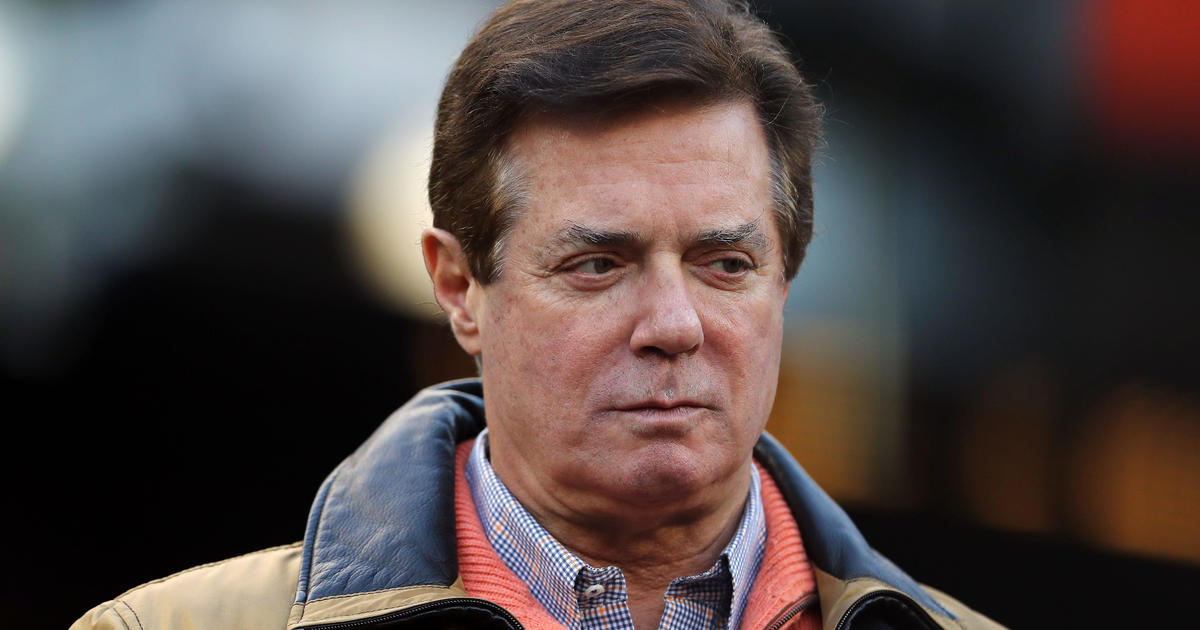