MTV announced Thursday that comedian TIffany Haddish will host this summer’s 2018 MTV Movie & TV Awards. Last year, MTV expanded the ceremony — formerly known as the MTV Movie Awards  — to recognize television and did away with gender-based category divisions.  Haddish, who had a breakout year in 2017, is making her mark on movies and TV.  The actress had a star turn in last year’s hit film “Girls Trip,” as well as previously appearing in the critically acclaimed NBC series “The Carmichael Show.” In addition to the hosting gig, Haddish will be starring opposite Tracy Morgan in the TBS sitcom “The Last OG” and alongside Kevin Hart in Universal’s “Night School.” The 2018 MTV Movie & TV Awards airs at 9 p.m. Pacific on June 18. Categories and nominees are still TBD. 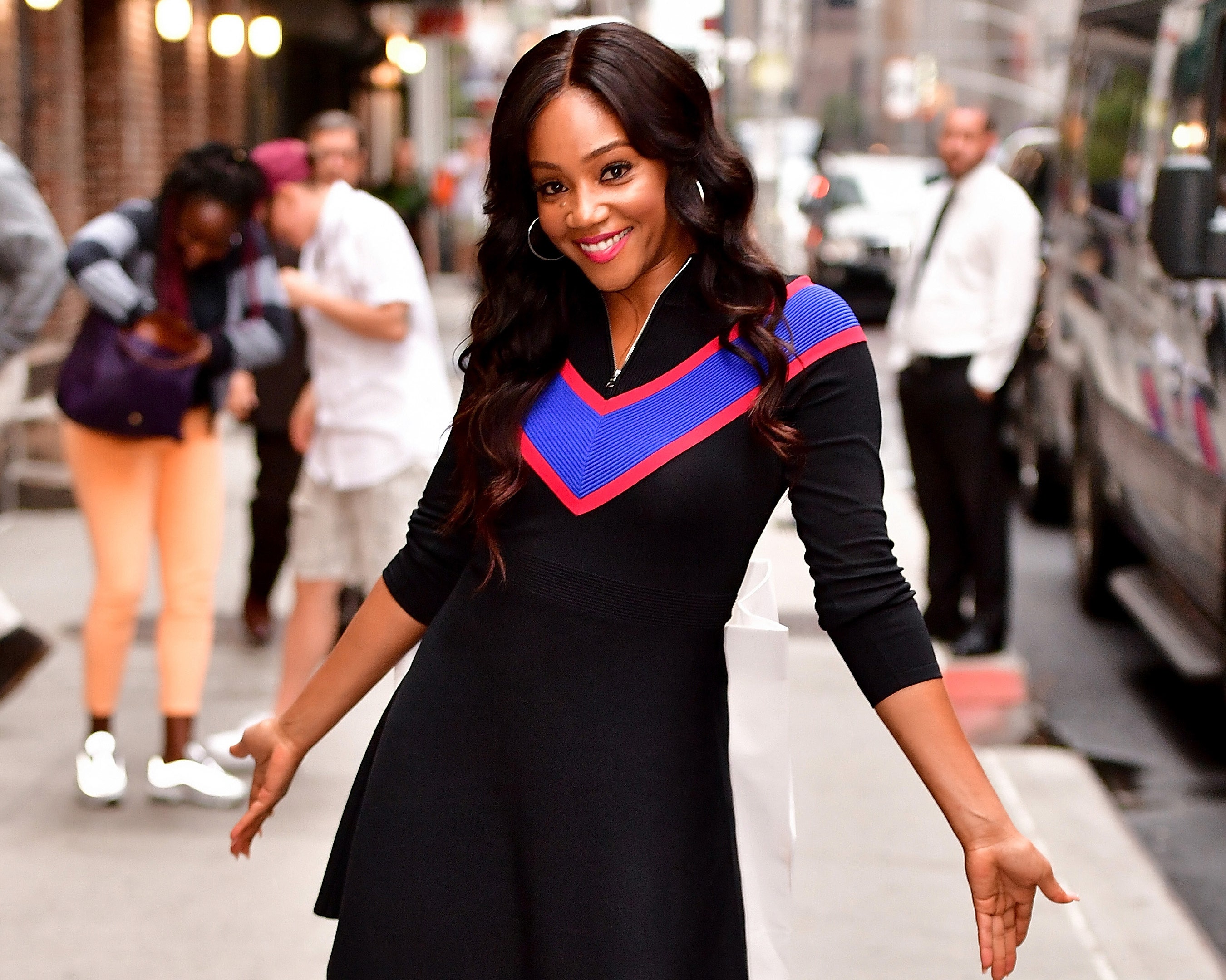 Tiffany Haddish Will Host the MTV Movie and TV Awards

Via www.glamour.com
Tiffany Haddish, the breakout star of Girls Trip who is quickly becoming one of the busiest and…
02/22/2018 12:31 PM