One week after the deadly mass shooting in Florida, Tim McGraw was among the millions of Americans watching as students rallied at the Florida state capitol and Washington, D.C. demanding action on school safety and gun control. McGraw called Scott Beigel, one of the teachers who died in the Stoneman Douglas shooting, a “true hero,” and was deeply moved by the students’ demonstrations. He also revealed Beigel was a friend of one of his associates. In a Twitter post, McGraw said: “I learned one of the teachers at Stoneman Douglas, Scott Beigel, was a friend of one of my associates.  A true hero who lost his life protecting the children.  I’m deeply moved by these students who are lifting their voices, challenging us to listen, learn, and make real changes.” 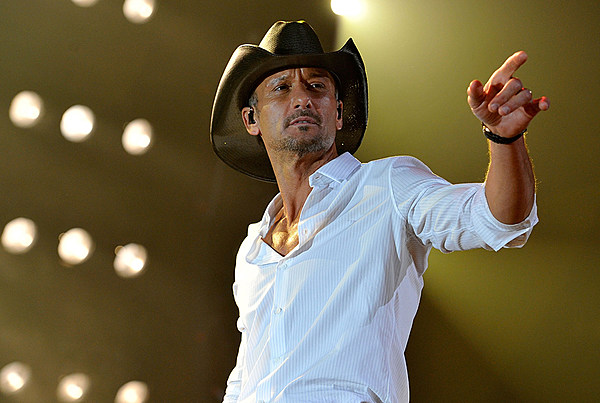 Via tasteofcountry.com
Tim McGraw is one of many celebrities who has offered up his support for Florida high school…
02/21/2018 11:53 PM