Sridevi, one of India’s most famous actresses, has died at age 54. She was known only by a single name, and was described as the first female superstar in the Bollywood industry. Sridevi died on Saturday in Dubai after suffering a heart attack, her brother-in-law Sanjay Kapoor told the Indian Express. Her most famous roles included playing a reporter in Mr India and in Chandni, when she played a woman choosing between two suitors. Born Shree Amma Yanger Ayyapan, she started in the industry at the age of four and worked throughout her childhood, playing her first adult Bollywood role at the age of 13. She won five Filmfare Awards, and was nominated 10 times in the Indian equivalent to the Oscars. She stopped acting after her second marriage to Boney Kapoor, but made a well-received comeback in 2012 with English Vinglish, about a woman learning English. It is understood she was at a wedding with her husband and daughter at the time of her death. 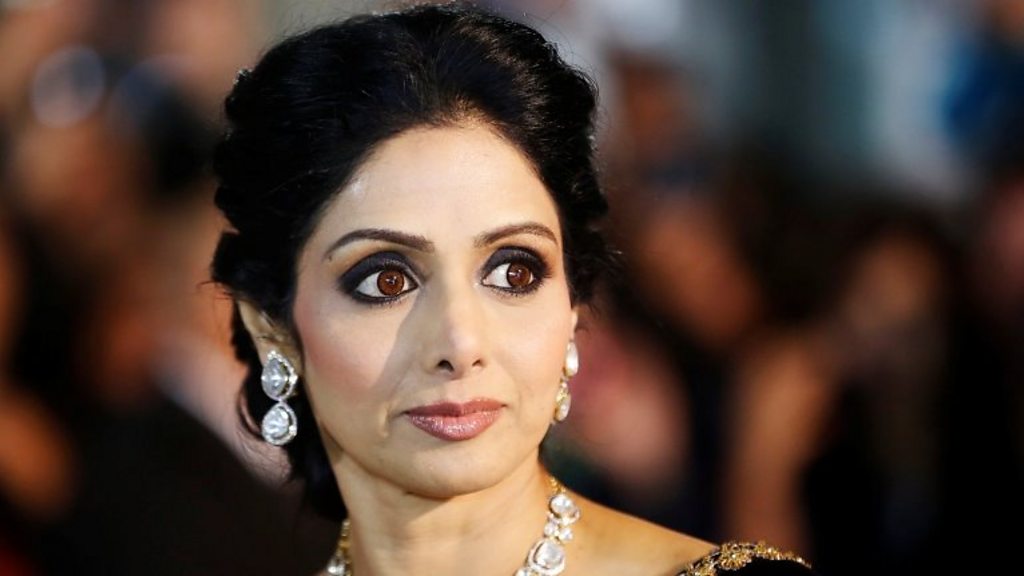