Florida Governor Rick Scott called on the Florida Department of Law Enforcement Sunday to investigate law enforcement response to the deadly school shooting in South Florida last week.  The call for an investigation comes after a state representative asked the governor to remove Broward County Sheriff Scott Israel from his post for his deputies’ “incomprehensible inaction” during the shooting.  Much debate has surfaced over the response of Broward deputies after Israel announced Thursday afternoon the resignation of Scot Peterson, the school resource officer on duty at Marjory Stoneman Douglas High School at the time of the shooting. Israel said Peterson, who was armed, never went into building where the shooter was firing at students and instead took a position outside and did “nothing.” Peterson was suspended without pay pending the investigation but chose to resign completely, Israel said. The sheriff said his department is also looking into reports that at least three other Broward Sheriff’s deputies didn’t enter the school building during shooting. 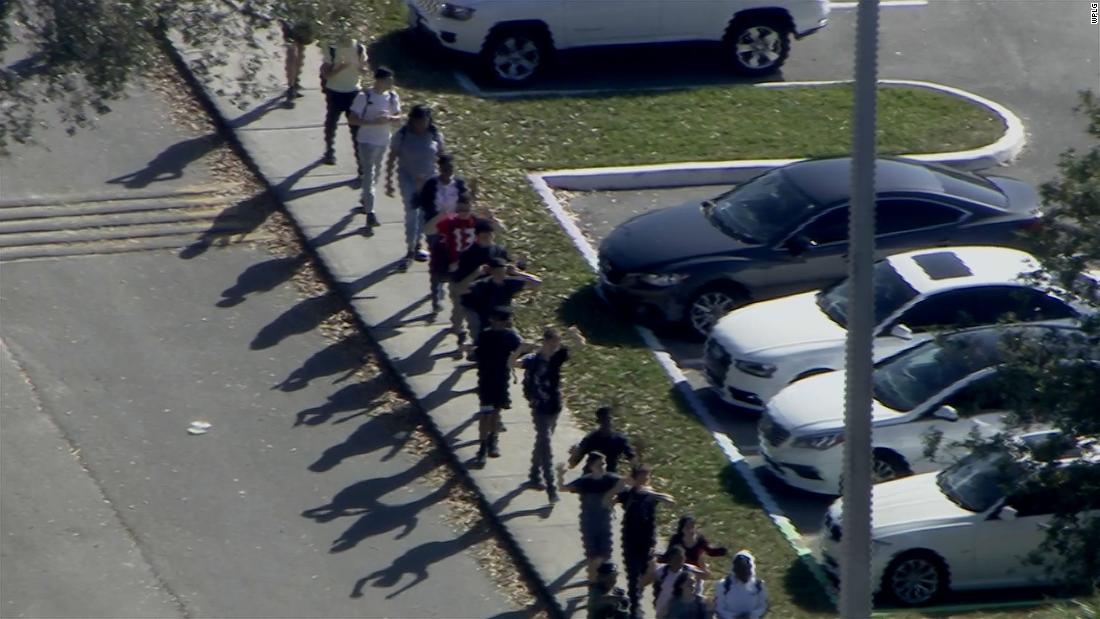 Via rss.cnn.com
Florida Gov. Rick Scott on Sunday ordered an investigation into the response to the deadly…
02/25/2018 10:21 PM

A personal, local perspective on addiction and mental health