Tennessee Sen. Bob Corker Says He Will Not Run For Re-Election

Sen. Bob Corker, one of the most outspoken Republican critics of President Trump, has decided not to run for re-election, ending weeks of uncertainty about his future. The Tennessee U.S. senator has spent much of this month rethinking his decision to forgo a third term and saying little in public about his status. On Tuesday, his chief of staff Todd Womack issued a written statement cementing his plans. After Corker initially said he was stepping down, Rep. Marsha Blackburn, R-Tenn., entered the contest. Democrats, meanwhile, are pinning their hopes on former Gov. Phil Bredesen, who has the inside track for his party’s nomination. 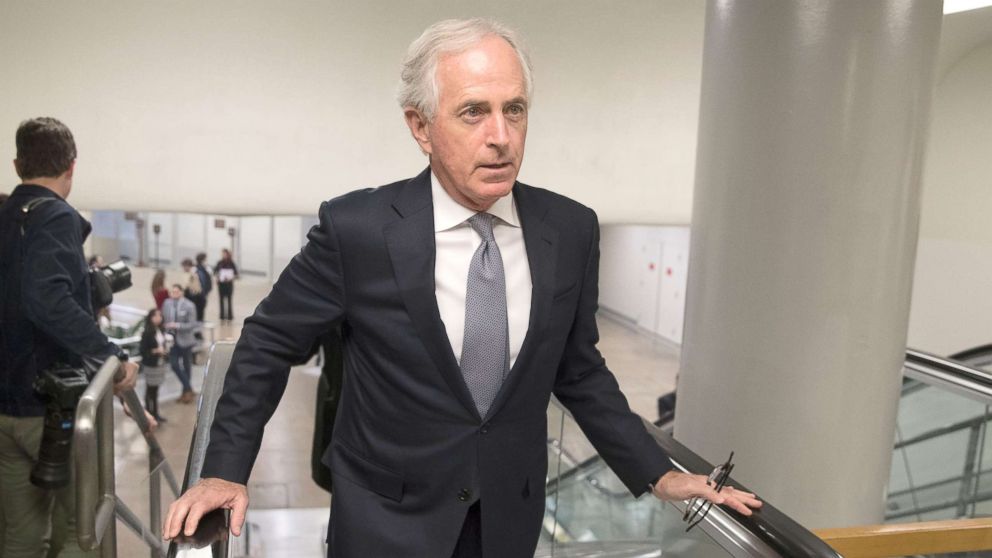