Jeff Sessions fired back Wednesday at criticism from President Donald Trump, saying in a statement that “as long as I am the Attorney General, I will continue to discharge my duties with integrity and honor.” Mr. Sessions’s statement came hours after Mr. Trump criticized the Attorney General’s decision to refer a probe of the Justice Department’s handling of secret surveillance warrants to the agency’s inspector general rather than another office.  The President’s tweet followed a disclosure by Mr. Sessions on Tuesday that the Justice Department’s inspector general, Michael Horowitz, would investigate how the FBI and federal prosecutors obtained warrants from the nation’s secret spy court to spy on a former Trump campaign foreign-policy adviser who had previously been targeted by Russian intelligence for recruitment. 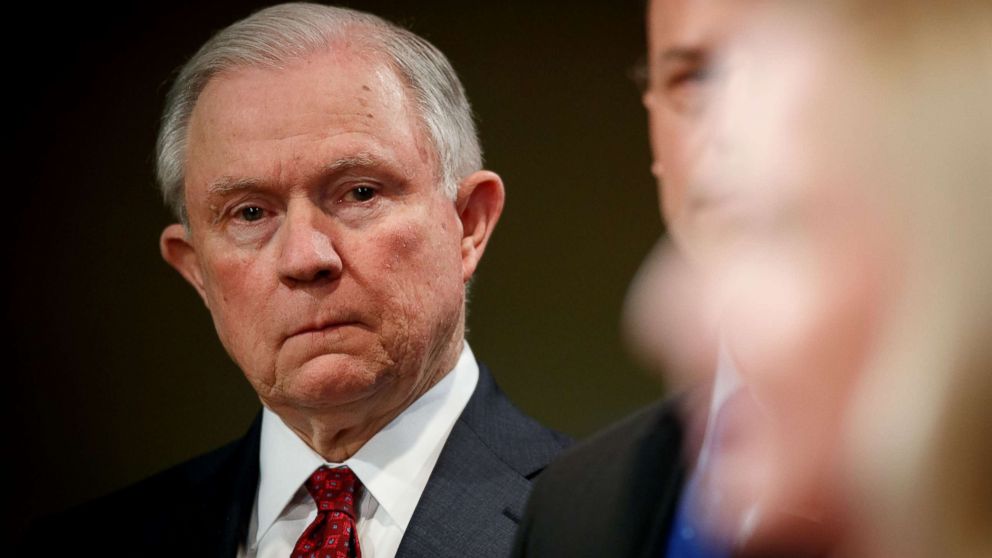 In rare move, Sessions pushes back on Trump attack