Jake Owen revisits a John Mellencamp classic with his nostalgic new single “I Was Jack (You Were Diane).”  Borrowing from Mellencamp’s 1982 hit song “Jack and Diane” (when Mellencamp was performing as John Cougar,) Owen’s updated version highlights the original’s impact while a regular Joe reminisces about falling in love to the tune years before. The track was written by David Ray, Jody Stevens and Craig Wiseman, with Mellencamp receiving credit as well. Owen has stated that Mellencamp gave the new tune his blessing. “I Was Jack (You Were Diane)” will be part of Owen’s upcoming Jake Owen EP.  You can listen to the single in the article linked below. 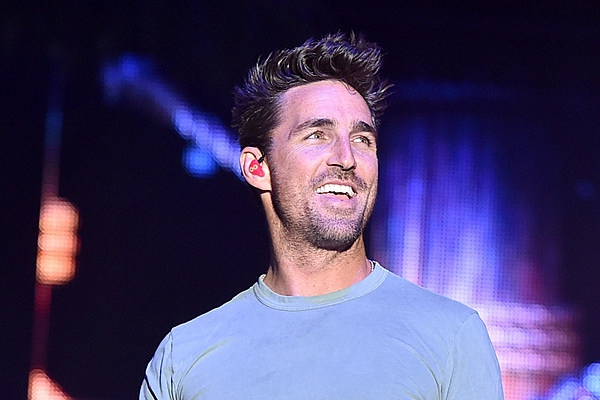 Is Jake Owen’s ‘I Was Jack (You Were Diane)’ a Hit? Listen and Sound Off!