Country music legend Ronnie Prophet, who had 26 hit singles in Canada, five which charted in the U.S. and also hosted several television shows, died Friday, March 2 in Florida from cardiac and kidney failure. “With a very heavy heart, but with so many fond memories, so very sad to hear the legendary Ronnie Prophet passed away this morning at the age of 80,” family spokesperson Dave Bancroft posted on Prophet’s Facebook page. Prophet’s wife, singer Glory-Anne Carriere, made her own post on her personal Facebook page.  In the ’70s, he became a household name when he hosted CBC’s Country Roads (1973), then CTV’s The Ronnie Prophet Show (1974) and Grand Old Country (1975-1980). From 1973 to 1992, Prophet had 26 charting country singles in Canada. Five songs ranked on Billboard charts from 1975 to 1977, beginning with “Sanctuary” and followed by “Shine On,”  “It’s Enough,” “Big Big World” and “It’s Ain’t Easy Lovin’ Me.” He also had a half-dozen hits with his wife. 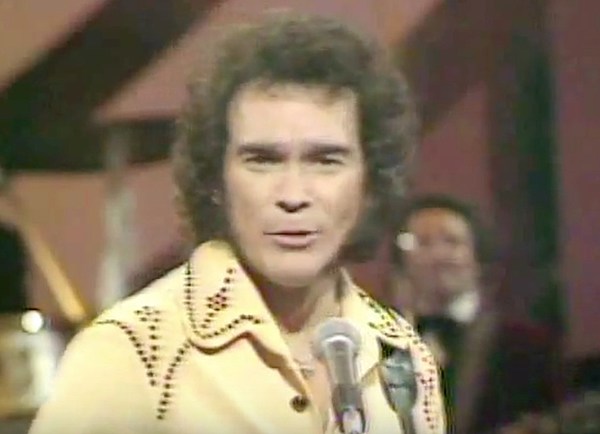 Via tasteofcountry.com
The Canadian musician was known for his one-man musical and comedic prowess on a series of…
03/04/2018 12:19 PM

Elton John Explains Why He Walked Off Stage In Las Vegas