Charlie Farley Releases Two New Singles: ‘Feelin’ Like I Love It’ And “Drinks And Dreams”

Charlie Farley is releasing two new singles simultaneously.  The Backroads Records artist is releasing “Drinks and Dreams” and “Feelin’ Like I Love It” as a two-pack single on Friday, March 9, at the same time that he’s launching his Drinks and Dreams Tour. Farley co-wrote “Feelin’ Like I Love It” with Jason Helms.  “Drinks and Dreams” was written by Farley along with DJ KO, Jason Helms and Josh O’Neal. Farley is offering fans an exclusive bundle via Pledge Music, featuring a signed Drinks and Dreams Tour poster and the two new songs. See his tour dates in the linked article below, and check his official website for more dates. 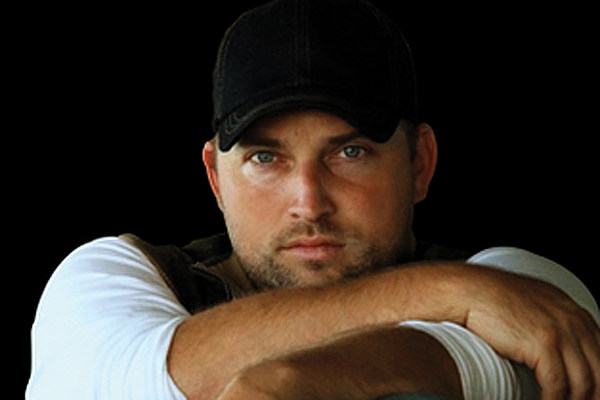