The founder and CEO of SpaceX, Elon Musk, says the company is planning to launch a spacecraft to Mars and return it to Earth by 2019.  Musk said to the crowd during a surprise appearance at the SXSW festival in Austin, Texas, on Sunday that “I think we’ll be able to do short flights, sort of up-and-down flights, probably some time in the first half of next year. I can tell you what I know currently is the case is that we are building the first ship, the first Mars interplanetary ship right now,”   A successful mission to Mars in 2019 would be a historic achievement for SpaceX, the private company founded by Musk in 2002 with the mission of enabling travel between planetary bodies. The firm successfully launched its Falcon Heavy rocket in February, catapulting Musk’s own Tesla Roadster toward the Red Planet to the tune of David Bowie’s “Space Oddity.”  Musk said at SXSW that SpaceX’s Mars rocket would have twice the liftoff thrust of the Saturn V, the rocket NASA used to send astronauts to the Moon. He said the company is focused on ensuring the rocket’s boosters are reusable in subsequent launches, which dramatically reduces the cost of each flight. 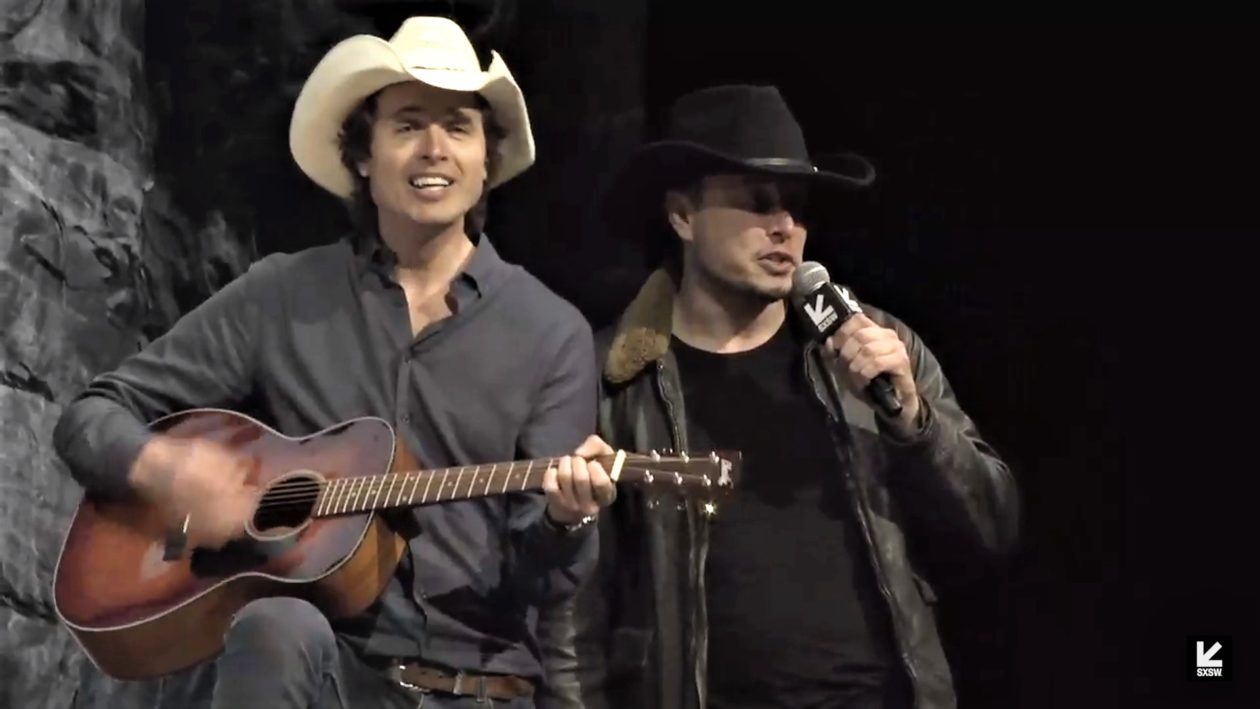