Country star Kacey Musgraves has announced a tour of the UK and Ireland as part of her upcoming Oh, What A World tour.  Musgraves is already set to perform across the country in support of her upcoming album Golden Hour.  Tickets go on sale at 10am on Friday, March 16. The latest leg of the tour comes fresh off of Musgraves’ headline performance at London’s O2 Arena for C2C: Country to Country.  The tour will finish with shows in Belfast and Dublin, and will also see Musgraves perform in Birmingham, Manchester, Gateshead, Glasgow and Liverpool. Musgrave is also gearing up to release her fourth major label release, Golden Hour, on March 30th. It includes the tracks ‘Space Cowboy’ and ‘Butterflies’. 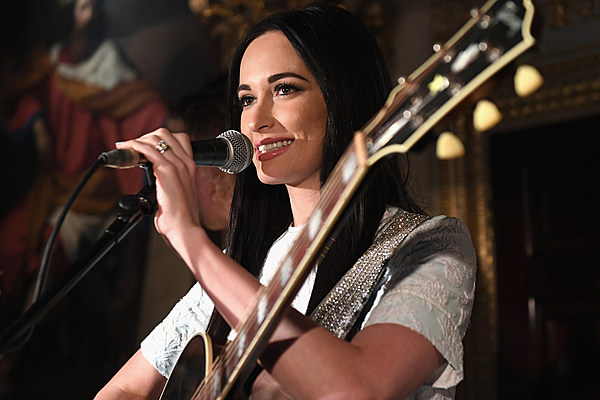 Kacey Musgraves Will Globetrot on 2018 Oh, What a World Tour

Via tasteofcountry.com
Musgraves has booked a world tour for later this year, and she’s launching it across the…
03/12/2018 1:31 PM

Tim McGraw Collapses On Stage While Performing In Ireland