President Trump Says DACA Deal For Young Immigrants Is Off

President Donald Trump said on Sunday that there will be no deal to legalize the status of young adult immigrants called Dreamers and he said the U.S.-Mexico border is becoming more dangerous. After tweeting a “Happy Easter” message on Twitter, he said: “Border Patrol Agents are not allowed to properly do their job at the Border because of ridiculous liberal (Democrat) laws like Catch & Release. Getting more dangerous. DACA, or Deferred Action for Childhood Arrivals, is a program created in 2012 under Democratic former President Barack Obama that Trump sought to rescind last autumn. Taylor Swift Defends Hayley Kiyoko After Fans Call Her Out 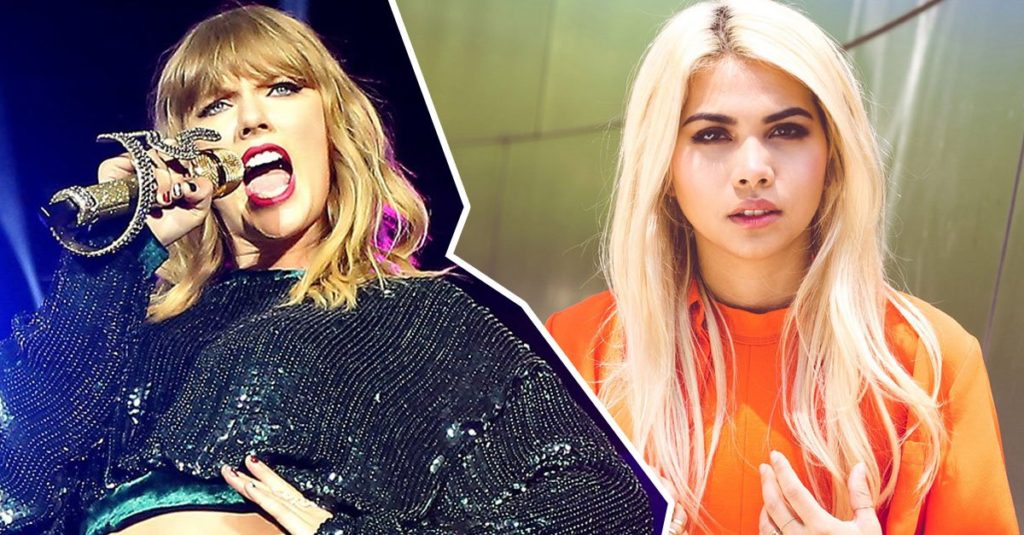