With a score of exclusive releases, Record Store Day will dominates April 2018 New Music Releases. There are dozens and dozens of great things arriving for Record Store Day.  Dokken’s new CD/DVD/Blu-ray package is set to be dropped; King Crimson’s Live in Vienna 2016, recorded in Austria on Dec. 1 of that year, was previously available only in Japan as part of a box set.  The Who’s Live at the Fillmore East 1968 is set to be released as well and Toto’s four-disc 50th anniversary of Forever Changes is on the way. More information on these and other rock releases can be found below. 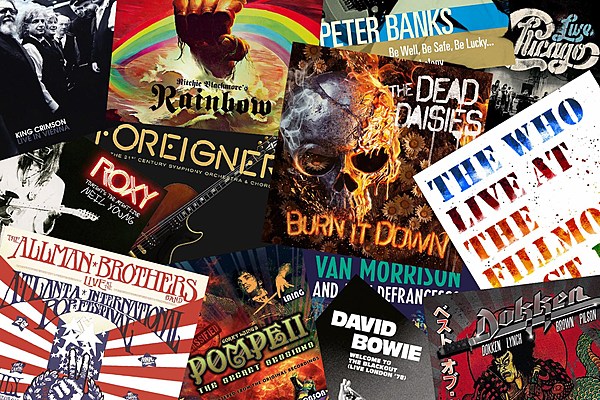 Cole Swindell Debuts ‘Break Up in the End’ Video 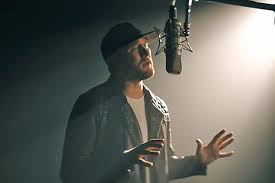