A photograph featuring four presidents paying tribute to the late Barbara Bush is being widely circulated on social media. The photo features four former presidents – Barack Obama, George W. Bush, Bill Clinton and George H. W. Bush – along with First Lady Melania Trump and former first ladies Michelle Obama, Laura Bush and Hillary Clinton. Taken this past Saturday by Paul Morse, the former White House photographer for George W. Bush, the photo was initially tweeted by Jim McGrath, a spokesperson for George H. W. Bush. President Donald Trump is absent from the photo, as he did not attend the funeral in Houston on Saturday. The president tweeted about Barbara Bush along with a photo of her White House portrait, saying “today, my thoughts and prayers are with the entire Bush family,” he wrote. “In memory of First Lady Barbara Bush, there is a remembrance display located at her portrait in the Center Hall of the @WhiteHouse. 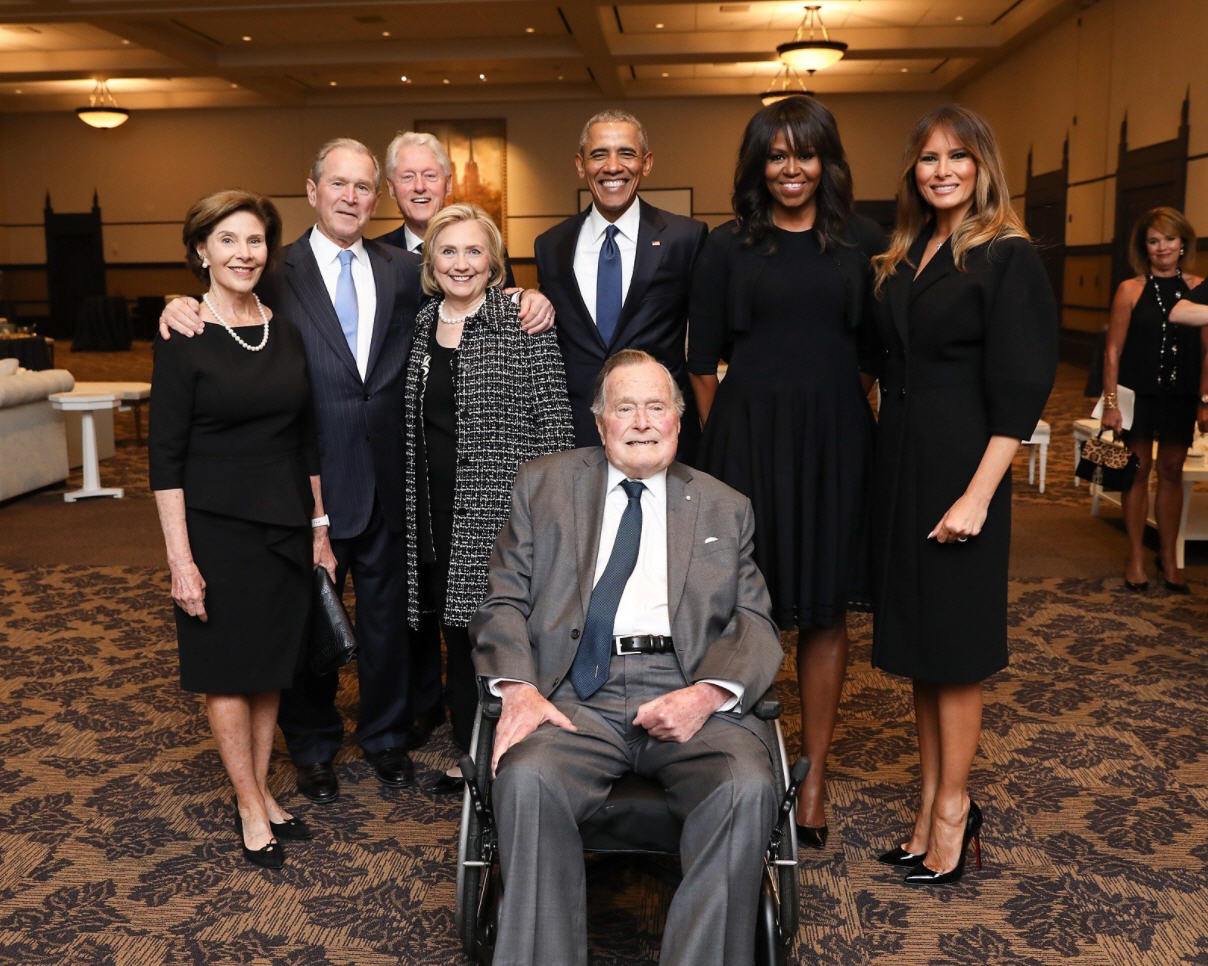 Via www.chron.com
The Bush family shared photos of former first lady Barbara Bush’s burial before she was laid to…
04/22/2018 5:22 PM 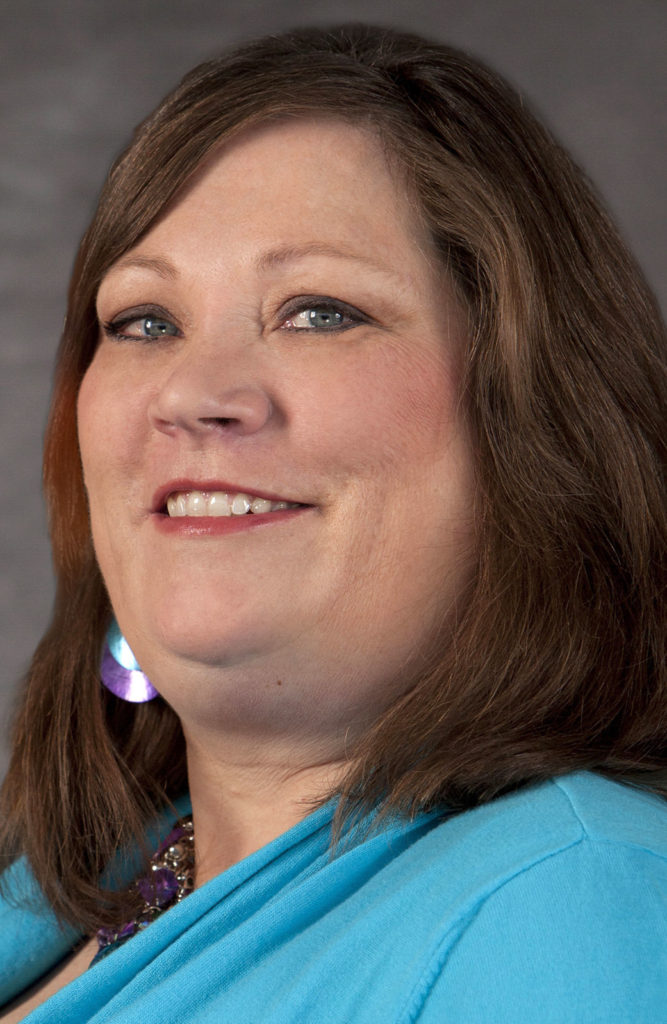