The City of Sheridan Receives Redesignation to Attainment

“The City of Sheridan and Wyoming Department of Environmental Quality (DEQ) worked hard for a long time to obtain this redesignation,” said Wyoming Governor Matt Mead. “Sheridan’s air quality had been achieving national standards for nearly 25 years and based on Sheridan’s work, redesignation has been due. I appreciate the efforts of Wyoming DEQ Director, Parfitt and EPA Administrator, Pruitt to get this accomplished.”

In the time since that designation, the Wyoming DEQ, the City of Sheridan, and other stakeholders worked together to develop policies that achieved lasting air quality improvements and met Clean Air Act requirements.  Through this process, a winter road maintenance plan was developed to address high levels of fugitive road dust, which were identified as a primary contributor to the pollution.

By 1994, the air quality had improved to the extent that the EPA determined that the area was meeting the national standards for PM10 and, consequentially, approved the State of Wyoming’s State Implementation Plan for the City of Sheridan nonattainment area.

“We appreciate the efforts by the City of Sheridan in bringing the air quality back in line with the National Ambient Air Quality Standards for particulate matter,” said Todd Parfitt, DEQ Director. “This timely and responsive action by the EPA confirms the State of Wyoming’s determination that the area is back in compliance.”

“Redesignation was made possible because of the combined efforts from citizens, industry, the City of Sheridan, and the State to put protective air quality measures in place,” added Nancy Vehr, DEQ Air Quality Administrator. “Because of these early cooperative efforts, it is great to have a redesignation that recognizes Sheridan may enjoy both cleaner air and economic development opportunities.” 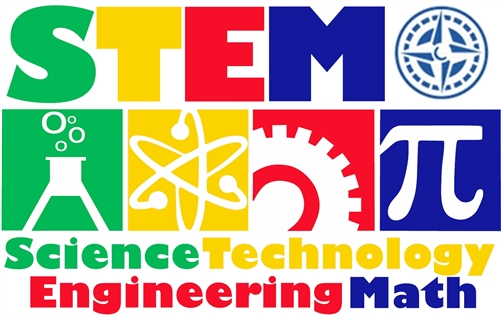