Press Release – A Casper man led the Wyoming Highway Patrol on a high-speed chase and at one point fired a gun at troopers during an incident on US 20-26 on Sunday, April 22.

Zachery Whiteman, 46, was taken to Wyoming Medical Center in Casper following the incident that occurred around 10:15 p.m. near Casper.

Law enforcement from the Mills Police Department was initially pursuing Whiteman, who was driving a 2005 Chevy Avalanche. However, after he drove onto US 20-26, WHP troopers were called in.

Troopers observed Whiteman traveling between 90 and 100 mph. Whiteman also was throwing beer cans from his vehicle.

Whiteman’s vehicle crossed the centerline on several occasions into oncoming traffic and was traveling from shoulder to shoulder. Whiteman’s driving was so erratic and dangerous, Troopers made the decision to use a Tactical Vehicle Intervention (TVI) maneuver to stop Whiteman’s vehicle to prevent his actions from hurting others. The first attempt was unsuccessful.

When troopers tried a second Tactical Vehicle Intervention maneuver, Whiteman fired a .40caliber handgun at troopers. Troopers performed the maneuver, which resulted in Whiteman losing control of his vehicle and exiting the roadway.

Whiteman’s vehicle rolled several times and he was ejected from the vehicle. Whiteman was life flighted to Wyoming Medical Center and is listed in stable condition.

Wyoming Division of Criminal Investigation is currently investigating the incident. 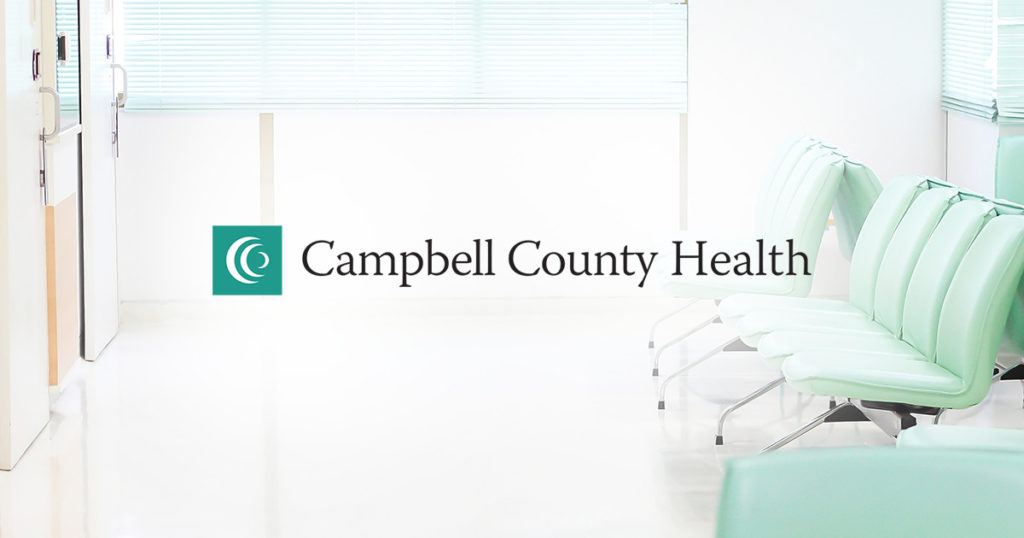