Jonathan Bayert, 61, died after he was ejected from his 2003 Dodge Ram 2500 pickup truck. Bayert was not wearing his seat belt.

The crash occurred as Bayert was traveling in his Dodge southbound and failed to negotiate a right-hand curve in the road. The Dodge crossed the northbound lane and existed the highway.

The Dodge entered the northbound borrow ditch, went into a broadside slide, rolled two times and came to a rest on its wheels. Bayert was ejected during the roll.

Troopers are investigating driver inattention as a contributing factor in the crash. 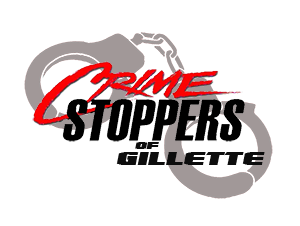