Press Release –  On the afternoon of June 1, 2018, four tornados touched down in central Campbell County, Wyoming. Two tornadoes resulted in significant damage to residences, outbuildings and power lines. The Campbell County chapter of the American Red Cross has now identified a total of eight residences that were destroyed and four additional residences that have experienced significant damage. On the evening of June 1, the Red Cross began offering assistance to the impacted residents, as well as facilitating the coordination of donations and volunteers.

This morning the Red Cross met with a wide range of groups, agencies and volunteers to begin coordinating the long-term recovery process. A local Voluntary Organization Active in Disaster (VOAD) is being formed to help impacted families, and individuals, begin the recovery process. This group will be able to help coordinate case management type services such as coordinating volunteers, provide donation management, and help victims obtain the services and supplies they need in order to begin recovery. Information regarding how to volunteer and provide donations to the Campbell County VOAD will be available later this week once the group has an opportunity to finalize its formation.

Those living in the Gillette area are used to hearing the monthly siren tests that are conducted on the second Tuesday of each month at 10:30 am. When the sirens are tested, people in the community will hear a digital voice announcement indicating the hazard people should be aware of—for tests, the message simply says, “This is a Test of the Emergency Warning System”—followed by a “whoop” siren noise. When the siren tone has completed its cycle, a follow-up digital voice repeats the initial message.

The sirens are tested to ensure their operability in the event of a real emergency, such as the one experienced on Friday. The decision to activate the sirens was made at approximately 1:30 pm on Friday afternoon, with the first alert initiated at 1:37 pm. Many citizens have contacted us with concerns that the siren system did not activate properly, with most reporting they only heard a brief message, but no actual “whoop” sound that should have followed the voice announcement, nor a second digital voice warning system.

Since the initial notification regarding the failed alert system, Emergency Management Coordinator, David King, has been working to determine the cause of the failure. King stated “From all the system diagnostic printouts I’ve run and the one from the event itself, the proper commands were issued by the control panel when the dispatchers pushed the buttons. A siren-by-siren silent diagnostic test shows all of the sirens reporting back as being in “normal” status except for the Prospector Village siren and the one at Fire Station 4, which reports a “Status Error” which was a communications issue when the system first polled it diagnostically, but it then replied as operating normally when the system automatically tried a second time. We know from public comments at least one of the commands made it through the chain to activate the voice feature on the sirens, so there was no “system failure” in getting a message from the control panel to the sirens.” King added he is working with Industrial Outdoor Warning Service Group of Whelen Engineering in Connecticut, who build the siren system used in Campbell County, to determine the cause of the failure. King has indicated he will run a test of the full system on Tuesday, June 5 starting at 10:30 A.M.

Mark Christensen, Chairman of the Campbell County Board of Commissioners expressed concerns regarding the failure. “Our citizens rely on the County for tools to help keep them and their families safe. A malfunction of this type is not acceptable. We are doing everything we can to determine what happened to cause the system failure. Once we know exactly what happened, we will be looking for backup plans and system redundancies to make sure a system failure like this does not occur again in the future.” King plans to discuss the issue with the Board of Commissioners during their regularly scheduled meeting on Tuesday, June 5.

King stresses this failure demonstrates the need for never relying on one single warning system to determine if you need to take protective action. Warning sirens are an outdoor warning tool, but many are inside where they can’t be heard. Many of the comments over the weekend indicated the success people had in being warned by smartphone apps and other informational sources. And, personal knowledge of what to look for when weather threatens is still your best line of defense. One of the best indoor warning tools is still having an operating NOAA Weather Radio in your home or business.

Once the cause of the failure has been determined, Campbell County will share that information with the public, along with a plan to prevent an issue like this from arising in the future.

Additionally, at a meeting with County directors today, the Campbell County Board of Commissioners approved additional loads for drop-off at the County Landfill for the nineteen addresses the county has identified as impacted. Information is being sent to effected landowners. Landowners are also welcome to reach out to the County’s Public Works Department for information or questions by calling (307) 685-8061. 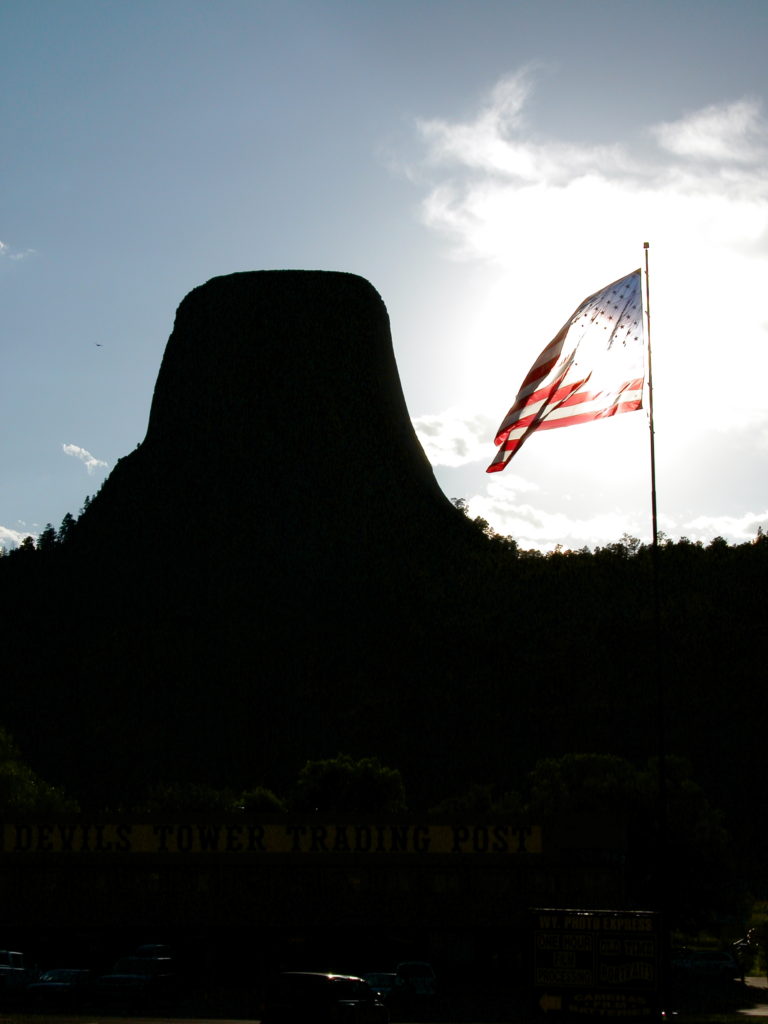