For the first few months after Gregg Allman died, his 45-year-old son Devon was unable to perform in public. “I called up my agent and canceled every date,” he says. “I said to him, ‘I’m not gonna be able to concentrate. The energy in the room is not gonna be about the concert. It’s gonna be about, ‘Oh, I’m so sorry your father passed.’ I knew I couldn’t do it.”

But in August of 2017 he gathered up the courage to walk onstage at the Peach Fest in Scranton, Pennsylvania, and belt out an emotional rendition of the 1972 Allman Brothers Classic “One Way Out.” “I was just fighting back tears,” he says. “I was missing my dad and thinking about how badly I wanted to hear him sing, and knowing that I never would again.”

Realizing it was now his obligation to keep his father’s music alive, Devon reached out to Dickey Betts’ son Duane to see if he’d join him for a tour this summer where they’d play their own music before teaming up at the end of the night for a mini set of Allman Brothers classics. During downtime from the road, Devon phoned us up to talk about the tour, losing his father and what it was like growing up the son of rock royalty.

How old you were you first started playing music?
I started playing in garage punk bands when I was 13, much to the dismay of my neighbors. And we were horrible. But we had this profound love for everything from R&B, Otis Redding, Al Green to Motörhead and early Iron Maiden. I think I was probably 19 or 20 when I joined my first serious band.

You didn’t meet your dad until you were a teenager, right?
I was 17 when I met him, about four years after I first picked up a guitar.

I imagine you always knew he was your father, though.
Yeah, definitely. My mom was really cool. She knew he was having issues with drugs and alcohol and the lifestyle, and didn’t want to raise her kid in that environment. I was really grateful that she approached it that way. She always told me, “Hey, when you’re old enough, you’ll meet him. You guys will get along great. He’s a good guy.” She never once shit-talked him, which really is a testament to her character.

Did you resent him when you were younger for not being in your life?
I didn’t resent him. I think that I was bummed out that he didn’t reach out. But later in life I became a father myself and began to understood my dad’s story. His father was murdered when he was two or three years old. He was scared to death of the role of a father. But it was tough sometimes, growing up without a dad. But when I met him, it wasn’t like I was ready to slug him. I wanted to know him. And he wanted to know me, too. I know he felt a great weight off of his shoulders once we forged a relationship.

It’s great you had that chance. So many kids who grow up without a father never get that chance.
I sought him out, man. And I really tried to be the glue for the Allman family, and get us together for holidays even though we were really scattered. But I really, really tried for the last 20 years to keep some semblance of a normal kind of family vibe.

When did you first play one of his songs?
I was 17 and I quit high school to go on an Allman Brothers reunion tour [in 1989]. On the final night, they didn’t bother telling me, but they put me on the spot, and introduced me to come out and sing “Midnight Rider.” It was in front of like 3,000 people in Miami. And thank the lord, they caught me so off guard that I just went out there and did it. It was a great response from the crowd. I really fell in love with that, that energy exchange.

Were you really familiar with his songs at this point?
No. I did not grow up studying the Duane [Allman] licks and knowing my dad’s catalogue. I liked heavy metal. I liked the Cure and the Smiths. I loved blues. I loved B.B. King; I loved Buddy Guy. But I didn’t want to just study his music, you know? I wanted to find my own path in music, something that I could call my own. I specifically didn’t study that music. Of course I respected it.

What made you want to play his music after he died?
I think that it’s important that the music live on. But there’s also a balance that has to be kept. I’ve got nine albums out. I’ve toured 25 countries. I have my own fan base. They do not want me to come out and play two hours of Allman Brothers songs. That’s because me and Duane [Betts] aren’t the Allman Brothers. But to come out and not do any, is not very respectful also. So I started to envision how I could do both.

I’ve known Duane for years. He’s been a guitarist for his dad’s band and for Dawes for the last decade plus. He’s finally coming out and being his own leader, writing his own material, putting out his first record this year. So he really needed some type of way to go out there and tour and play his material. So I was like, “Man, why don’t you come out and open for me? Do 40 minutes, I’ll do 70 minutes, and then let’s do an encore together and tip our hats to the dads and some other musical heroes.” We’ve thrown a Prince song in. We’ve thrown in Tom Petty songs. It’s been wonderful. And for the first time in my life, I studied [Allman Brothers] deep cuts. I did tell my band to go back and I said, “The people that love that music, they fell in love with the studio versions of the original records, so study those, and let’s do them really good justice.” 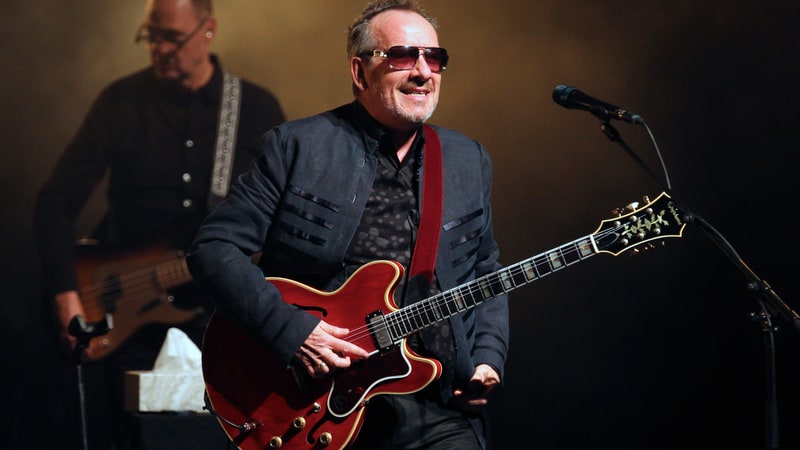 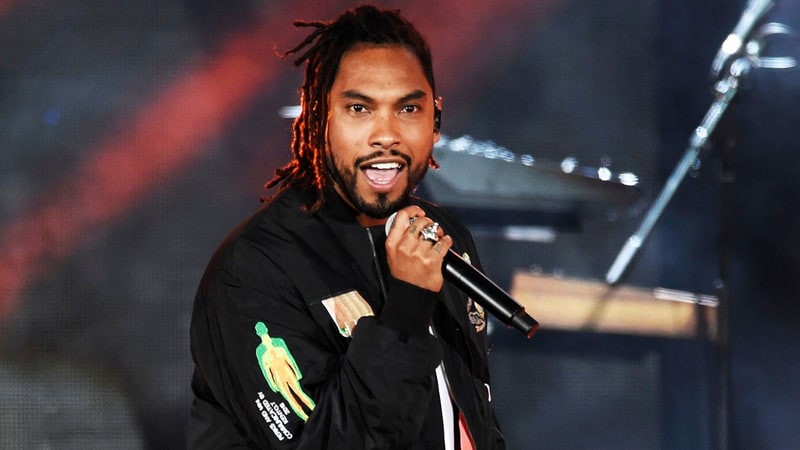