London’s Meltdown Festival replaced Frightened Rabbit’s set with a panel on mental health awareness and the music industry after the death of singer Scott Hutchison, The Guardian reports. Hutchison died last month at age 36. His body was found outside Edinburgh several days after he was reported missing. Hutchison was reportedly struggling with depression among other mental health issues.

Frightened Rabbit was scheduled to play Meltdown June 19th at the Southbank Centre in London (this year’s lineup was curated by the Cure’s Robert Smith). The panel that will be held instead will feature several musicians including Kristin Hersh of Throwing Muses, Stefan Olsdal of Placebo and Dizraeli. Christine Brown from the organization Help Musicians U.K. will also participate, while clinical psychologist Jay Watts will moderate the discussion.

“The music industry has seen a number of devastating losses of life in recent years, and increasing numbers of musicians are speaking out in the media and in their songs about struggles with mental health,” said a spokesperson for Southbank Centre.

Prior to his disappearance last month, Hutchison posted a string of worrying tweets, writing, “Be so good to everyone you love. It’s not a given. I’m so annoyed that it’s not. I didn’t live by that standard and it kills me. Please, hug your loved ones.” He added, “I’m away now. Thanks.”

During the search, Hutchison’s Frightened Rabbit bandmates said they were worried about the singer’s wellbeing, saying “He may be in a fragile state and may not be making the best decisions for himself right now.”

After his body was found, Hutchison’s family released a statement in which they said, “Depression is a horrendous illness that does not give you any alert or indication as to when it will take hold of you. Scott battled bravely with his own issues for many years and we are immensely proud of him for being so open with his struggles.”

Review: The Carters’ ‘Everything Is Love’ Splendidly Celebrates Their Family Dynasty 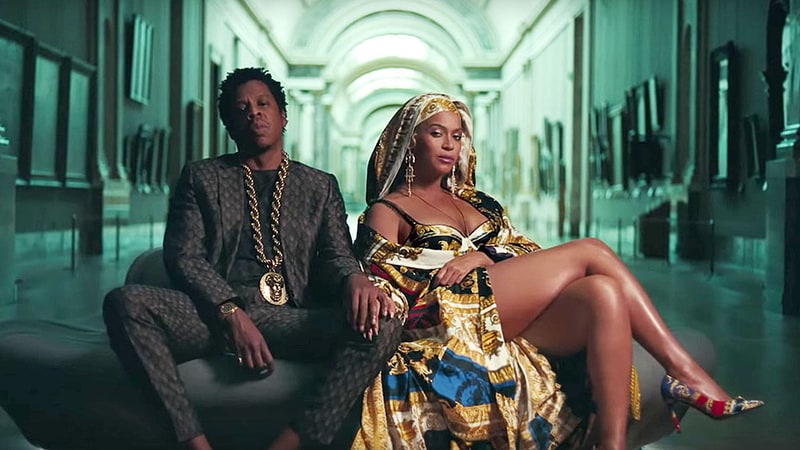 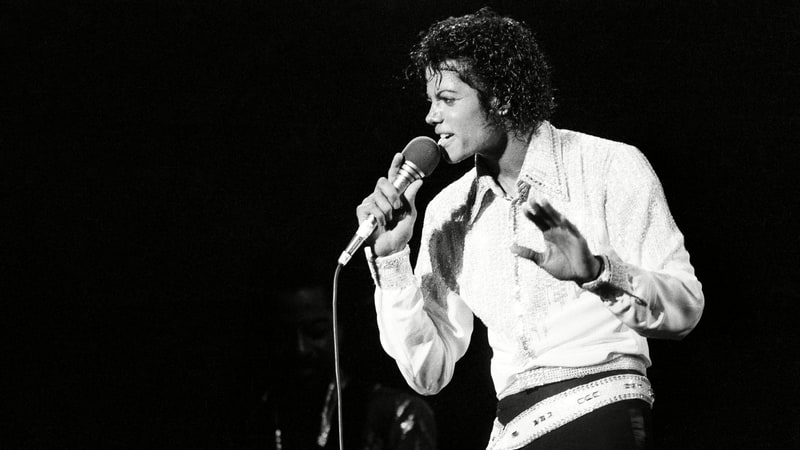