The Michael Jackson estate and Columbia Live Stage are developing a new stage musical inspired by the life of the beloved pop star. The as-yet untitled show is expected to arrive on Broadway in 2020.

Playwright Lynn Nottage will pen the book, while Christopher Wheeldon will direct and choreograph the show. The score will comprise hits from across Jackson’s massive catalogue. Nottage has won the Pulitzer Prize for Drama twice, first in 2009 for Ruined – a play about women in war-torn Congo – and more recently in 2017 for Sweat, which is about residents in Reading, Pennsylvania, one of the poorest cities in America.

Wheeldon is an acclaimed choreographer and director best known for adapting the 1951 film An American in Paris into a Broadway musical. The show won several Tony Awards, with Wheeldon picking up the trophy for Best Choreography.

The Broadway musical marks a new type of stage venture for the Jackson estate, which previously sanctioned two Cirque du Soleil shows, Michael Jackson: The Immortal World Tour and Michael Jackson: One. Other projects the estate has produced in recent years include the 2017 compilation Scream, a 3-D rendering of the famed “Thriller” video and two posthumous albums, Michael and Xscape. 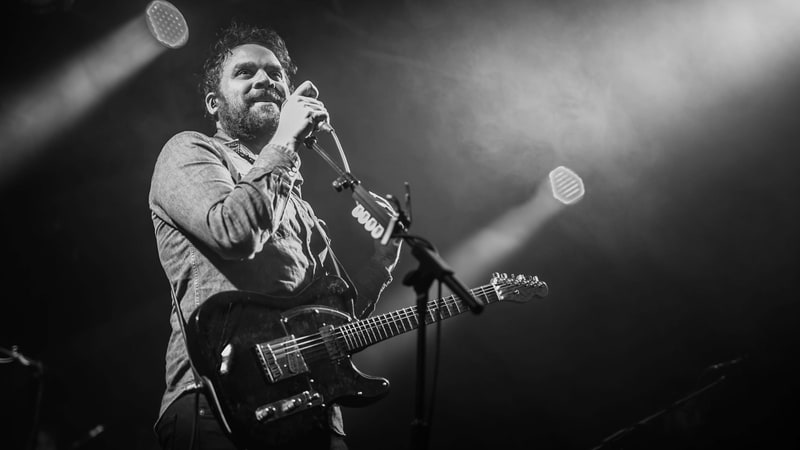 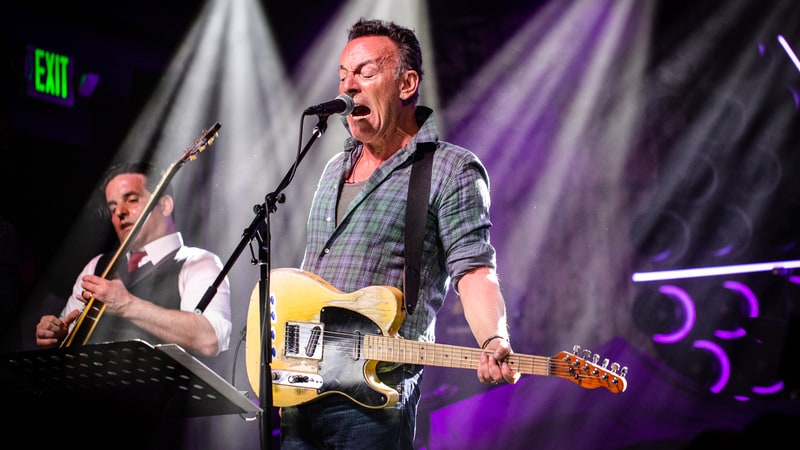