Tim Lambesis, the heavy metal singer who was convicted in 2014 for his role in a murder-for-hire plot to kill his estranged wife, reunited with his band As I Lay Dying in San Diego, California over the weekend,

This article originally appeared on www.rollingstone.com: Tim Lambesis Reunites With As I Lay Dying One Year After Prison Release 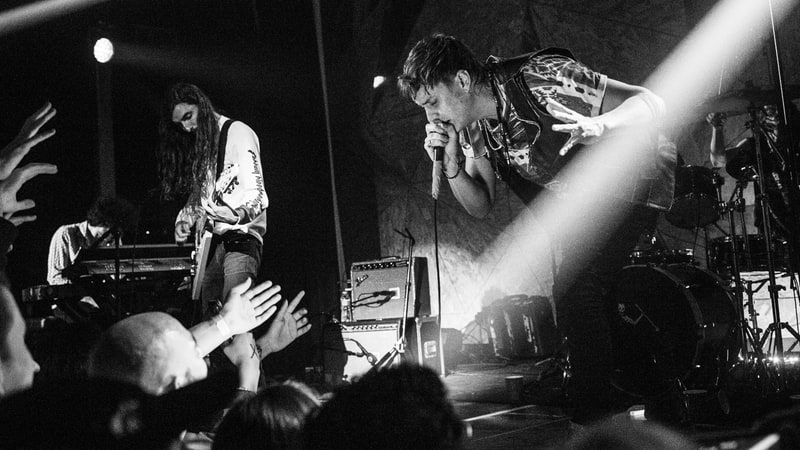