"Hollywood" is filled with guttural synths and thumping 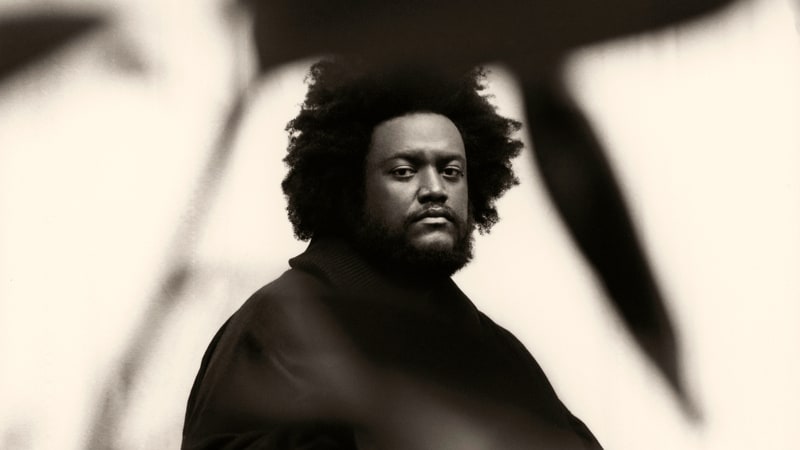