Paul Simon announced plans earlier this week to wrap up his farewell concert on September 22nd with a massive outdoor show at Flushing Meadows Corona Park in Queens, New York. Simon grew up in the borough and has lived in the city for much of his adult life. “It seems more like fate than coincidence that I should do the final show on this final tour at Flushing Meadows Corona Park,” he said in a statement. “I could have ridden my bike from home to the park in about 20 minutes.”

This will not be the first time, of course, that Simon has played an big outdoor concert in New York City. He reunited with Art Garfunkel for a triumphant Central Park show in 1981 that brought in a reported 500,000 fans (though estimates vary wildly) and kicked off a two-year tour of stadiums all around the globe. Ten years later, he returned to Central Park as a solo artist for a show that attracted an equally enormous audience. Here’s video of Simon playing “The Boxer” at the concert.

Just about the only person in New York unhappy with the show was Art Garfunkel. “I’m not good enough to be invited,” a perturbed Garfunkel told the New York Times when it was clear he wouldn’t get an invite to perform with his old friend. “My guess is that it would hurt his sense of stature.” When the day of the big show came, Garfunkel made a point to be out of town. “I’d rather wish Paul well from afar,” he said. Had he stayed, he literally would have been able to see the crowds pouring into Central Park from his Fifth Avenue apartment.

Simon & Garfunkel reunited for a long series of New York shows just two years later, and between 2003 and 2010 they again hit the road to perform their classic catalog of songs from the 1960s. For reason they refuse to fully articulate, they are no longer on speaking terms. Simon’s decision to stage his farewell show right around the corner from where he grew up with Garfunkel is certain to lead to rampant speculation that they’re going to bury the hatchet onstage and harmonize together one last time. Whether or not that actually happens is very much an open question. 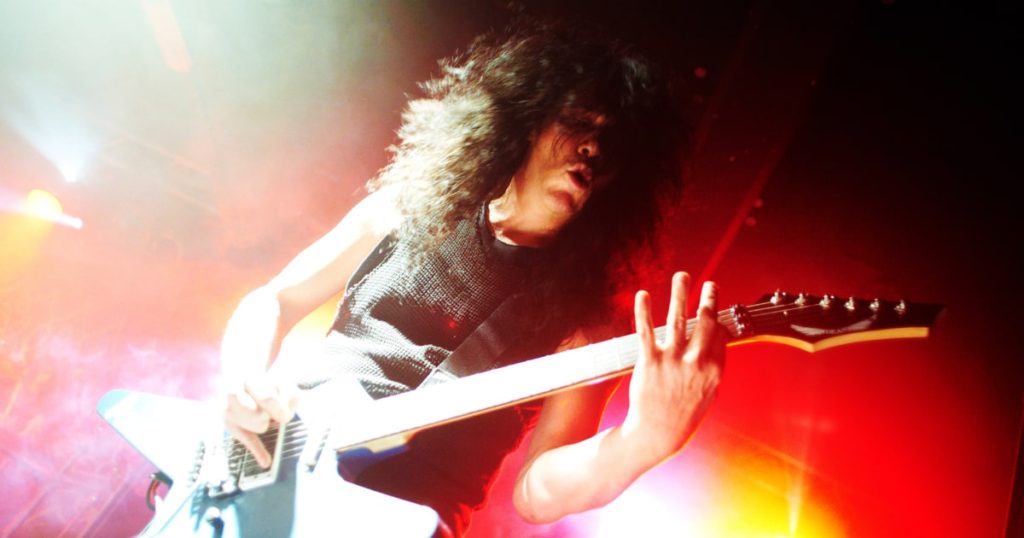 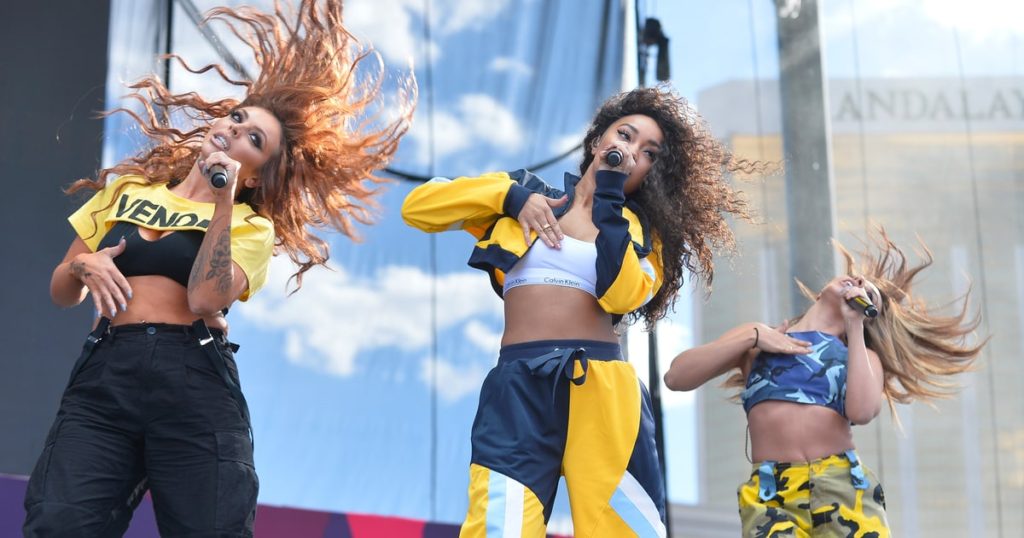