July finds one of hard rock’s most distinctive frontmen continuing his solo career, an expanded edition of one of last year’s best albums and some cool live projects and reissues.

Dee Snider is back with For the Love of Metal, the Twisted Sister singer’s solo follow-up to 2016’s We Are the Ones. The latest entry in the Rolling Stones‘ From the Vault series focuses on the closing date from their 1999 American tour, while the Grateful Dead and U2 top this month’s stack of reissues.

The Dead’s second album, Anthem of the Sun, is featured in a 50th-anniversary expanded set. U2’s vinyl reissue campaign continues with the first two studio records they put out in the ’90s, as well as their first compilation.

Styx are also issuing an expanded version of The Mission, their latest studio LP.

More information on these and other rock releases can be found below. And remember to follow our continuously updated list of 2018 New Music Releases for details on music issued throughout the year.

The Rolling Stones – Saint Of Me (No Security Tour, San Jose ’99)

Change In The Weather

July 20
Chicago, Hot Streets (reissue)
Gentle Giant, I Lost My Head: The Chrysalis Years (1975-1980)
Goo Goo Dolls, The Audience Is This Way
John Fogerty, Eye of the Zombie; Deja Vu All Over Again (reissues)
Paul Carrack [Squeeze, Mike + the Mechanics], These Days
Soul Asylum, Made to Be Broken

Paul McCartney – ‘Come On To Me (Lyric Video)’ 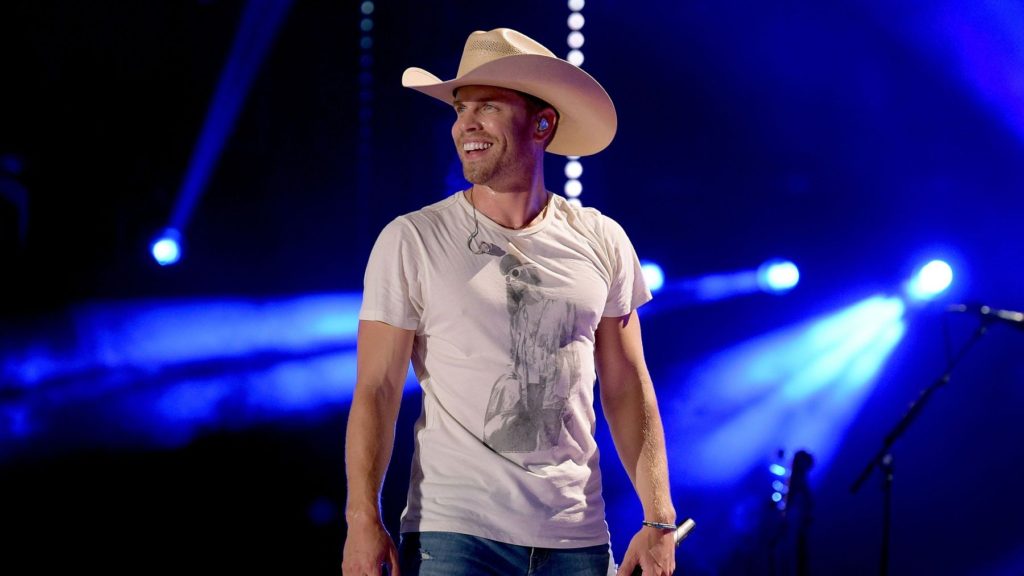