Press Release – On June 22nd, 2018 a fatal crash occurred at milepost 6 on US 212 near Hulett, Wyoming.  At 1:20 p.m., Wyoming Highway Patrol troopers were dispatched to the area for a motorcycle crash.

A 2010 Honda Gold Wing motorcycle was traveling westbound on US 212. While traveling in raining weather conditions, the driver encountered slick road surfaces due to the rain and a buildup of bentonite mud deposits. The driver of the motorcycle lost control of his vehicle and tipped over, causing the driver and passenger to be thrown from the vehicle.

The passenger of the Honda Gold Wing succumbed to her injuries at the scene of the crash. She has been identified as 59-year-old Whittemore, Iowa resident Linda Elbert. Linda Elbert was not wearing a helmet at the time of the crash.

The driver has been identified as 60-year-old Whittemore, Iowa resident William Elbert. William Elbert was also not wearing a helmet. He was transported by ambulance to Spearfish Regional Hospital and was hospitalized for his injuries. 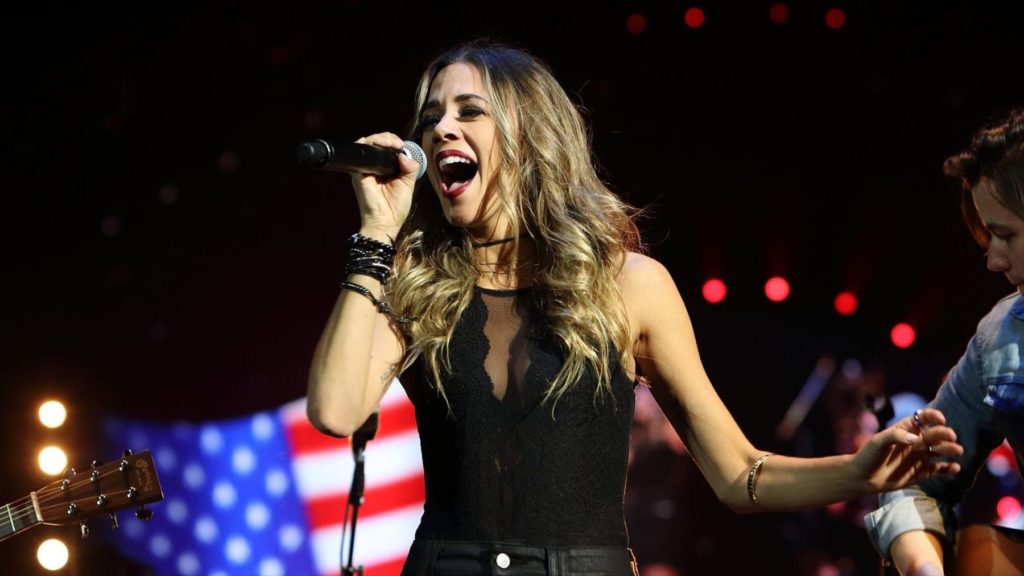