Miley Cyrus is soliciting donations via Facebook for migrant children who have been separated from their families through President Trump’s controversial border policy.

The pop singer launched a fundraiser for KIND (Kids in Need of Defense) through the social network’s new feature allowing Pages (public figures and businesses) to lead campaigns directly.

The Pages update is one of Facebook’s two new fundraising features; the other prompts users to establish recurring monthly contributions to nonprofits when using the “Donate” button.

The Facebook tweaks follow a viral fundraiser on the social network benefitting families separated at the U.S./Mexico border as part of the Trump administration’s “zero tolerance” policy. The movement, the most successful in Facebook’s history, launched with an initial goal of $1,500 and has gone on to earn over $20 million from over 30 countries for Texas refugee charity RAICES, which offers legal services to separated families.

Cyrus, who duetted with Elton John on “Tiny Dancer” in January at the 2018 Grammys, also appeared on a pair of recent tribute LPs honoring the singer-songwriter. 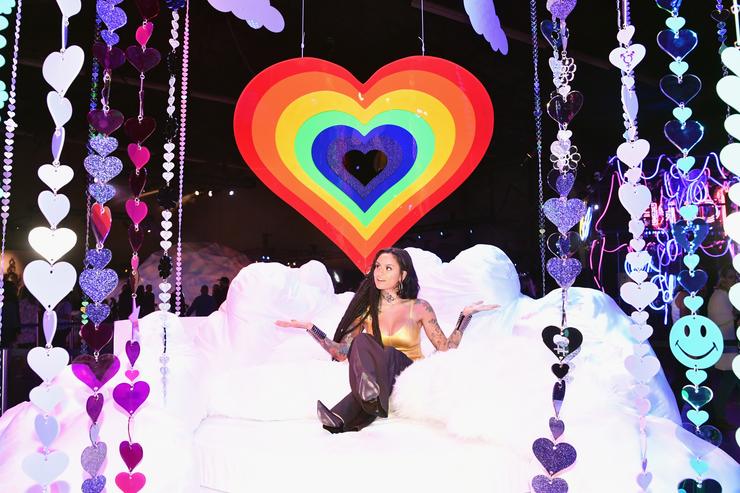 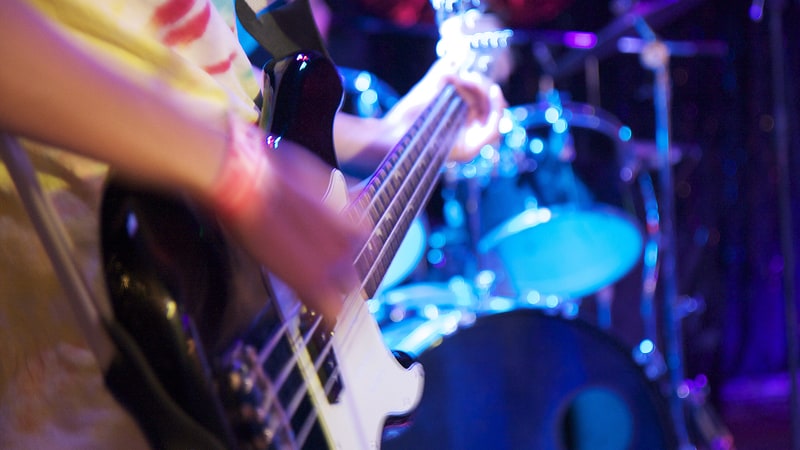