The trooper was dispatched to a single vehicle crash at milepost 18 on US Highway 20/26 near Casper, Wyoming at 4:52 p.m. While the trooper was responding to the scene, it was reported from a passerby, that a woman was standing outside of a separate vehicle on the side of the road waving her arms like she was trying to get someone’s attention. The trooper located the subject and her Boxer near milepost 18.2 on US Highway 20/26.

The trooper was able to identify her as the driver through his investigation and placed her and the dog in his vehicle to take them back to the original scene to complete the crash investigation. During the course of the investigation, the female subject became uncooperative and refused to stay within the patrol car. The subject ignored the officer’s commands to leave the dog in the back seat of the patrol car and retrieved her dog.

The trooper gave her several commands to put the dog back into the patrol car and to place her hands behind her back. She refused to comply. When the trooper attempted to place her under arrest for interference, the female subject dropped the leash holding the dog. The dog charged at the trooper in an aggressive manner, lunging, and attempting to bite the officer multiple times. The trooper then drew his service weapon and placed one round into the dog mortally wounding it.

The subject was then placed into custody and was physically combative with officers at the scene. She has been identified as 27-year-old Kemmerer, Wyoming resident Cheryl Abriani. Due to the level of intoxication, Abriani was taken to Wyoming Medical and admitted for treatment. Abriani has been charged with driving while under the influence of alcohol and a controlled substance, which is her third offense, misdemeanor possession of methamphetamine, driving while suspended, failure to maintain a single lane of travel and interference with a peace officer. 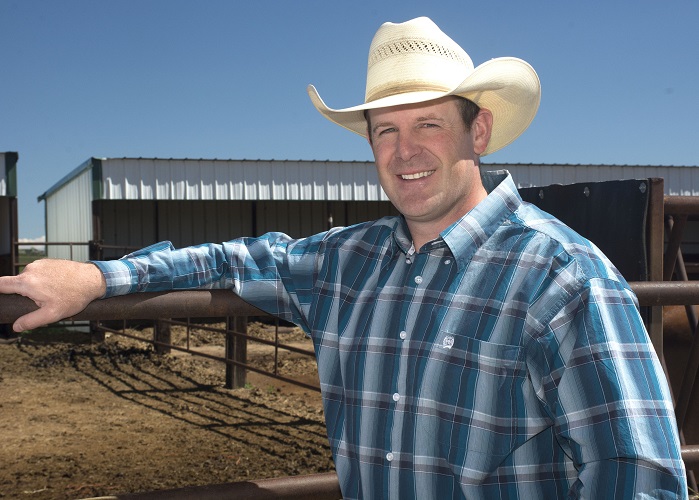