What Arkansas Means to Justin Moore

Of course Justin Moore wanted to move back to Arkansas. That’s where his roots are, where his family is and where his beloved Hogs originated.

Moore shared a picture on Instagram on Wednesday (June 27) supporting the University of Arkansas Razorbacks who are killing it in the college world series and will play game three against Oregon State University on Thursday night (June 28).

“I knew I’d miss out on opportunities and awards, but it mattered more to me to raise my kids here,” he said of the move that took him 400 miles southwest of Music City. “That took priority.”

“I never even wanted to leave Arkansas in the first place, so it was always my goal to move back,” he said. Which sounds a lot like the lyric in his second single “Small Town USA”: I watch people leave and then come right back/I never wanted any part of that.

Moore is currently working on new music for an early 2019 album release. 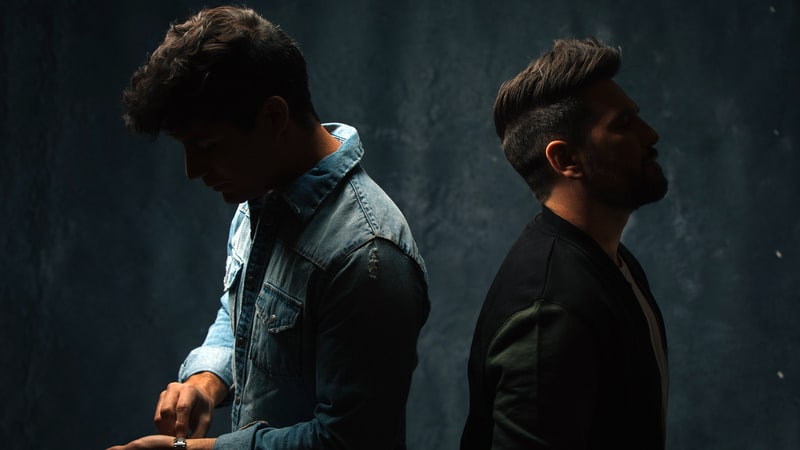