Stephen Malkmus and the Jicks appeared on CBS This Morning Saturday to perform a pair of tracks off the band's new album Sparkle Hard. During the visit, the former

On the Charts: Panic! At the Disco Take Number One With 'Pray for the Wicked'

An Ode to ‘Summer Games,’ The Best Track on Drake’s ‘Scorpion’ 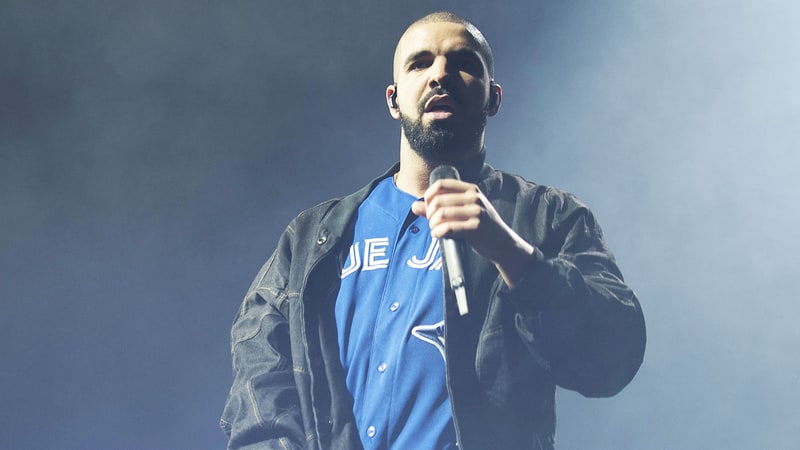