After the Cavaliers’ disappointing performance in the most recent NBA finals, the world was anxiously awaiting LeBron James’ decision about whether he would be leaving Cleveland and heading towards greener pastures on a new team.

Yesterday, it was finally revealed that LeBron would officially be joining the Los Angeles Lakers next season, presumably because he wants some of that sweet Big Baller Brand money. Basketball fans everywhere besides L.A. were understandably disappointed, but there are those for whom LeBron is more than just the team he plays on, and will follow him wherever he goes.

One of those people is Lil Wayne, who went on Twitter shortly after the news broke to announce his intention to move to L.A. with LeBron.

“Dam I gotta get a krib in LA now and I even really feel like spending like that right now but fugg it it’s the King,” Wayne wrote in his tweet last night.

Houses in Los Angeles can run pretty expensive, so for Wayne to be willing to drop millions on a new house just proves LeBron’s skill as a player, as well as Wayne’s devotion to him. That being said, it is L.A., so moving there wouldn’t be as bad as if LeBron decided to go to Milwaukee or something.

As the Lakers continue to build up their roster, expect to see a lot more of your favorite celebrities rocking the yellow jerseys during this upcoming NBA season. Check out Lil Wayne’s tweet announcing his move below.

Dam I gotta get a krib in LA now and I even really feel like spending like that right now but fugg it it’s the King.

The Wild Feathers’ New Album Captures Rhythms of the Road 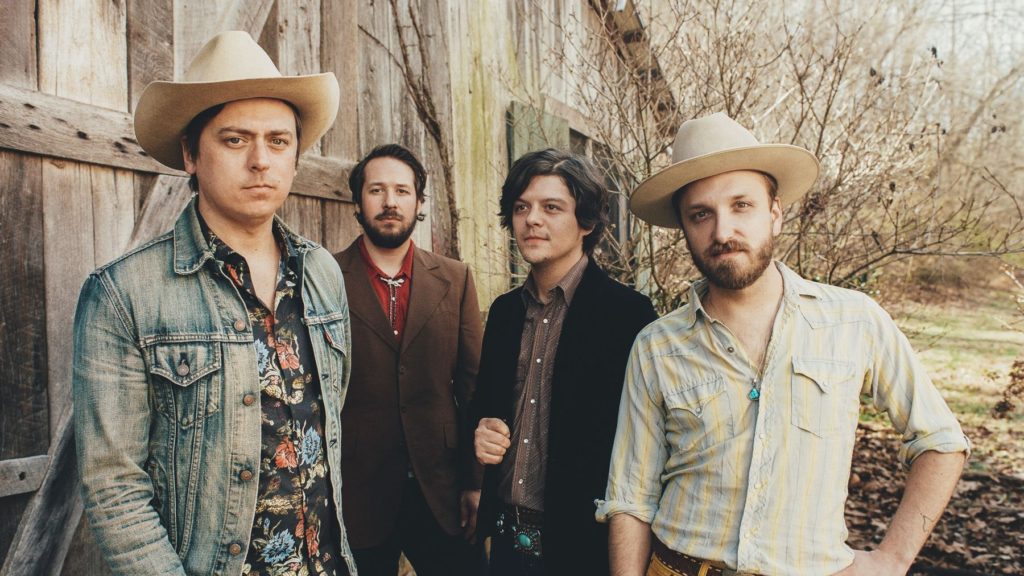 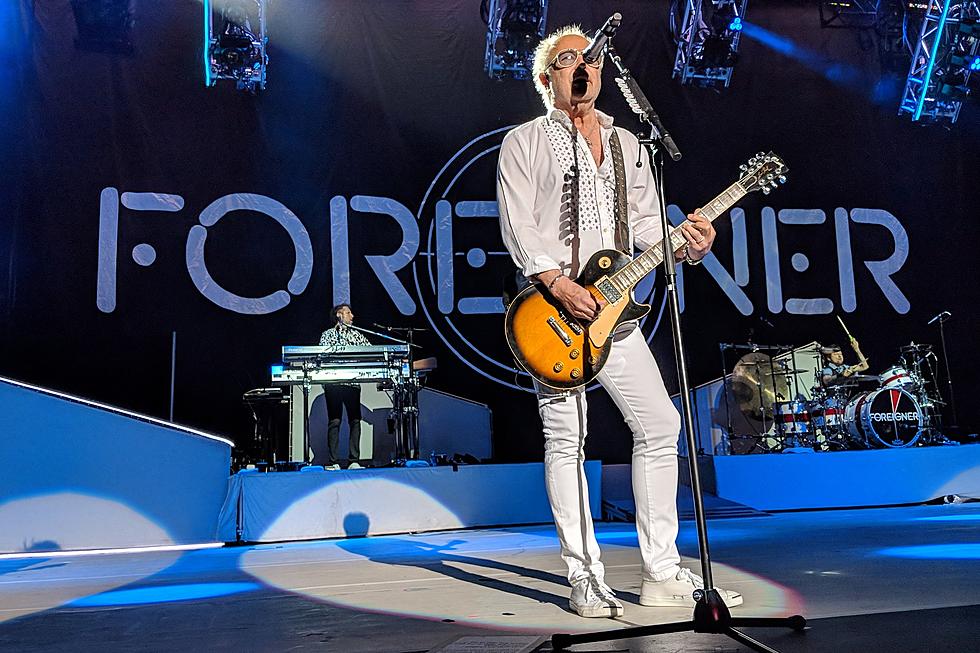