Joe Budden has been one of the most vocal personalities in openly critiquing the music and artists presented to the masses, constantly keeping things real and being 100% honest on his shows. He has been critiqued in the past as a grumpy “old-head” but his opinion remains respected in the industry. During his podcast, Joe pointed out that he believes Nicki Minaj may be using illicit substances because of her recent activity. Ever since returning from a long social media hiatus, Nicki has been acting erratically on Twitter, according to Budden, with many of her savage clapbacks being publicized. Most recently, Nicki jumped in a blogger’s DM’s with some pretty hurtful words, accusing her of being jealous of her success.

With the DM’s being tweeted out by the blogger, Joe Budden took his shot at Nicki by mocking her, speaking aloud her message and giving his best impersonation. Budden’s reaction is pretty hilarious to say the least, especially when he gets to the section where Nicki waited about 8 minutes to clap back again and literally forgot her age for a second. Nearly an hour through his podcast, Budden asked, “Let’s all try to guess the drugs that Nicki Minaj is on.” He seems genuinely concerned over a possible downfall saying, “Somebody should watch her usage. Nicki Minaj is 100% on something.” Bringing up Meek Mill‘s battle with addiction while he was dating Nicki, Joe seems to believe that Nicki could be spiraling out of control, especially with her recent string of angry responses to fans. 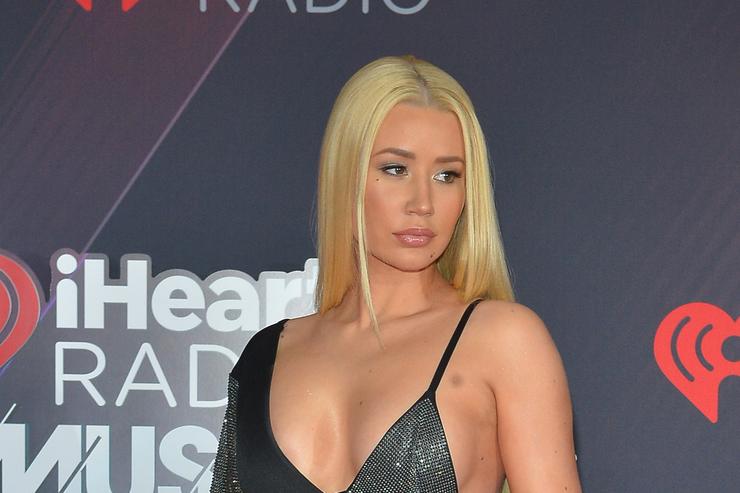 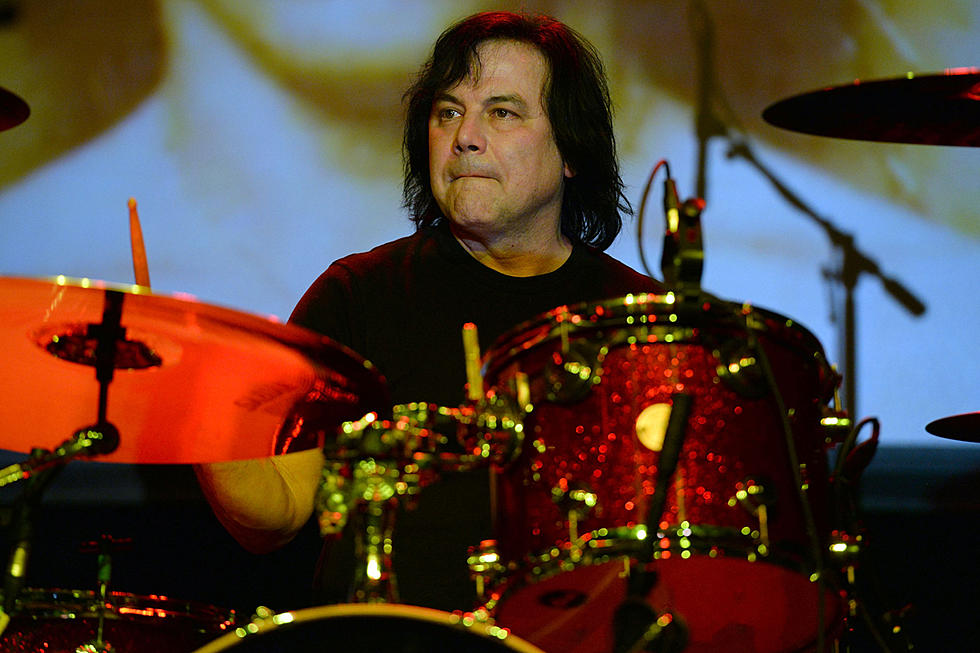