Brad Paisley has incredible taste in collaborators in the studio and onstage.

On tour now through Sept. 1, he probably couldn’t fit them all into his set. “Start a Band” with Keith Urban and “Remind Me” with Carrie Underwood were both No. 1 hits. Then there’s “Old Alabama” with Alabama, “When I Get Where I’m Going” with Dolly Parton and “Whiskey Lullaby” with Alison Krauss.

His latest collaboration, a surprise live duet with Hank Williams, Jr., was a total hit with fans at the Blossom Music Center in Cuyahoga Falls, Ohio on Thursday (July 5).

Williams, who opened for Paisley, welcomed him onstage for a rowdy rendition of “I’m Gonna Get Drunk and Play Hank Williams.” Paisley performed on the original recording from Williams’ 2012 album, Old School New Rules, and the two performed it on the CMT Music Awards that same year.

The two will reunite Saturday (July 7) for a performance with Tyminski at the Alpine Valley Music Theatre in East Troy, Wis. 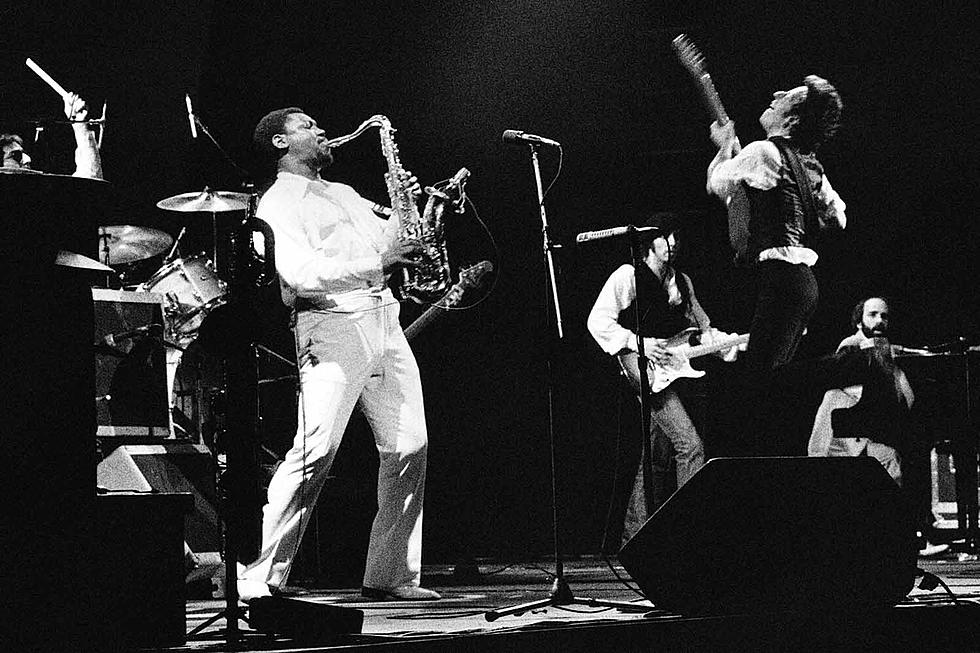 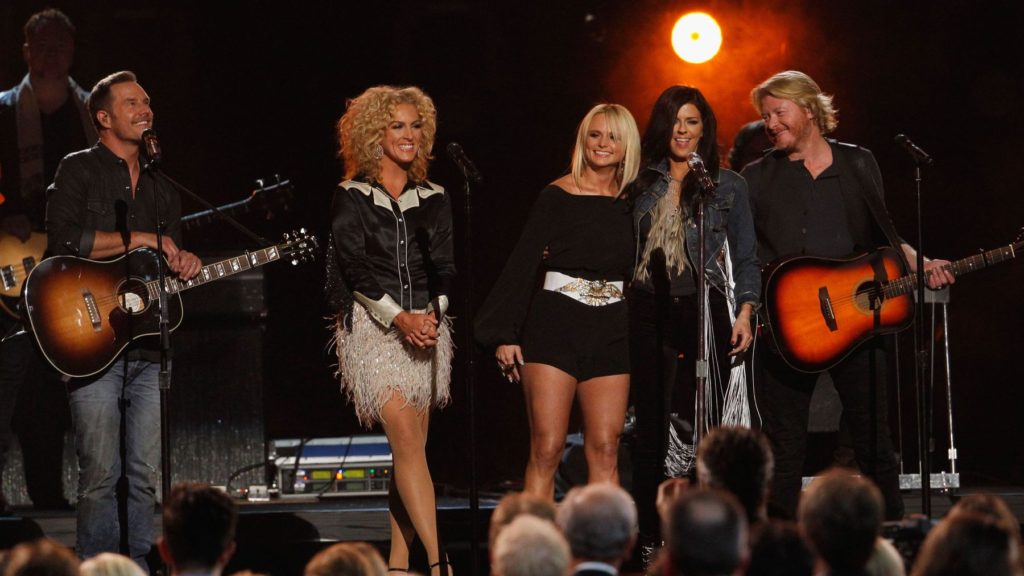