Sources say Offset was more involved in the feud.

More details on the lawsuit between Cardi B and her ex-manager seem to be coming through every week. The last update was that Cardi was counter-suing Shaft for $15 million alleging he tried to control her and take advantage of a young upcoming woman in the industry. The “I Like It” rapper even claimed that he former manager tried to control her relationship with Offset.

According to Page Six, sources close to Shaft say he was simply just trying to guide her on the right path and teach her valuable things such finding her a home, and apparently he even bought her new teeth. The publication says Shaft was trying to “protect” her from Offset who charged her $50,000 for his work on her song “Lick.” He first asked for $25K but upped it saying it was simply “business.”

“Shaft taught Cardi B the ropes, even to the point of opening her first bank account, buying her new teeth, getting her an apartment and enabling her to transform [and] normalize her day-to-day life,” the source said. “These are not actions of someone looking to exploit or take advantage of a young artist.”

The feud between the two will have to be put on hold for a bit since Cardi just welcomed her first child, Kulture. 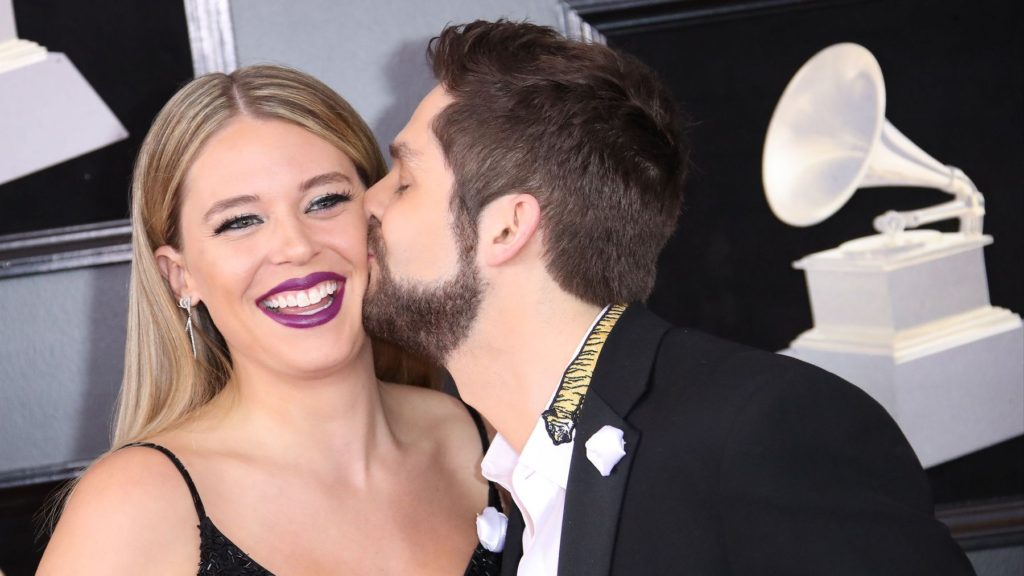