At this week’s Campbell County Commissioners meeting, pushback continued towards the recent focus on rules dictating the terms for public comment at the meetings.  The rules were picked up after an emotionally charged meeting in early June, where courthouse security was called to check in on the situation.

A new development this week was commissioner Clark Kissack joining the ranks of those speaking up publicly, during the public comment portion of the meeting, to voice displeasure with the rules. Kissack said he felt he was not afforded the proper chance to provide his feedback regarding the public comment rules. He also noted he felt the rules hindered free speech.

Chairman Mark Christensen said the rules do not take away anyone’s right to free speech and are simply in place to ensure proper decorum.  His most recent comments on the topic can be viewed below.

The Board of Commissioners, like any public body, appreciates receiving good and constructive public feedback.  That is why we added public comment to our agenda – even though for years we have already entertained anybody who wanted to speak on an item on our agenda.  As part of our public comment process, rules for addressing the board during our formal meetings were put out.  The purpose of these rules is to ensure that appropriate decorum is maintained in respect of the government the Board represents and the room we are all doing the people’s work in.  The rules mirror very closely the rules of other government bodies and parliamentary procedure, and recognize that just as you should speak appropriately in a courtroom or legislative proceeding, you should do the same in the Commissioners Chambers.

I don’t understand the current angst regarding the rules, because as I said, it is similar to those observed by other government bodies.  There also seems to be a belief that any sort of limits on address or speaking are inappropriate.  At the Tuesday meeting, I was reminded of a quote by Thomas Jefferson regarding tyranny.  Unfortunately, the individual reading the quote didn’t recognize that Jefferson also strongly believed in an appropriate decorum, having drafted voluminous rules for the behavior of the U.S. Senate (including how to address the Senate and how those testifying should address the Senate as well), most of which they still use today.

As in the past, every member is still available by phone or email with their contact information on the county website.  The board accepts formal public comment at every meeting.  The board still welcomes members of the public to comment on any item on the agenda for which they have an interest.  If anything, because of technology and its availability, the Board is more accessible to each and every citizen now than at any other point.

—
MARK A. CHRISTENSEN, Chairman, Campbell County Board of Commissioners

When Kelsea Ballerini and Halsey After-Party at a Dive Bar 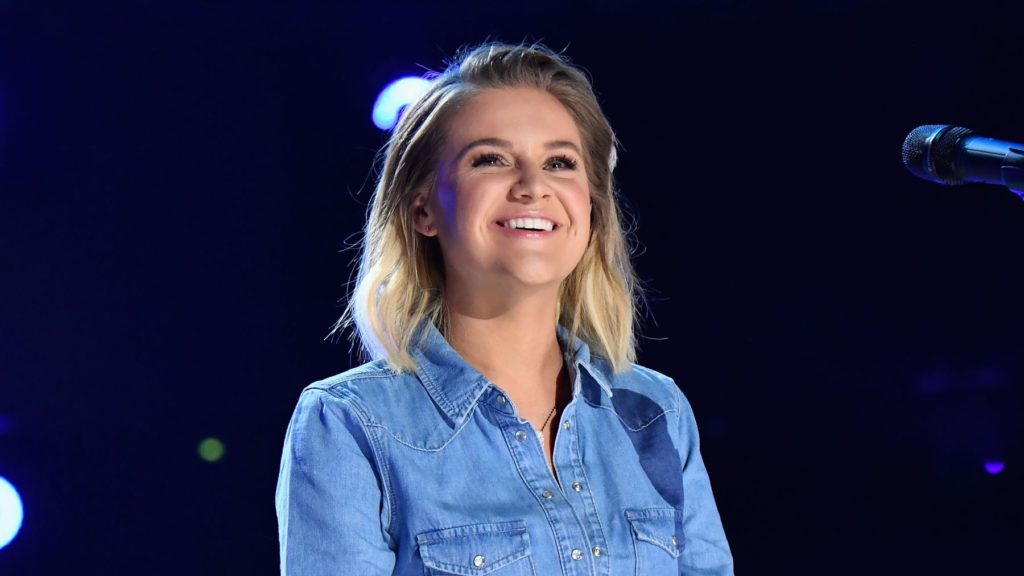 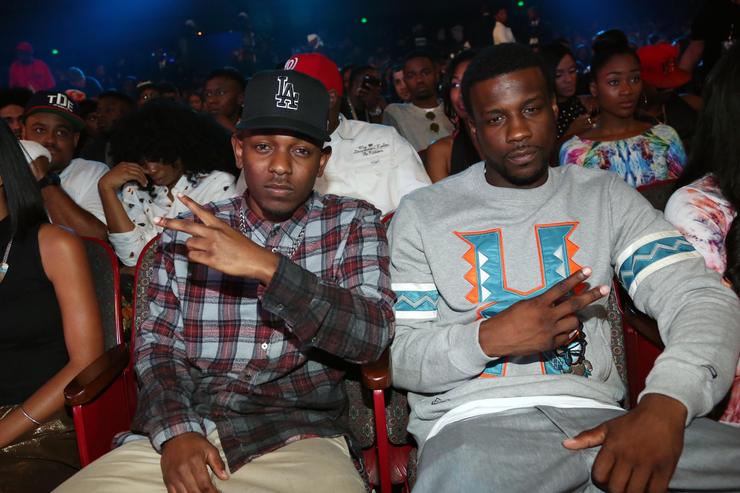