Press Release – The Board of the Campbell County Fire Department accepted the resignation of Fire Chief William Shank effective today, August 3, 2018, and authorized a severance agreement with Chief Shank. The department thanks Chief Shank for his years of service.

No public comment was taken at the meeting. Moving the late night meeting along was given for a reason to not allow public comment until next Wednesday’s regular meeting. 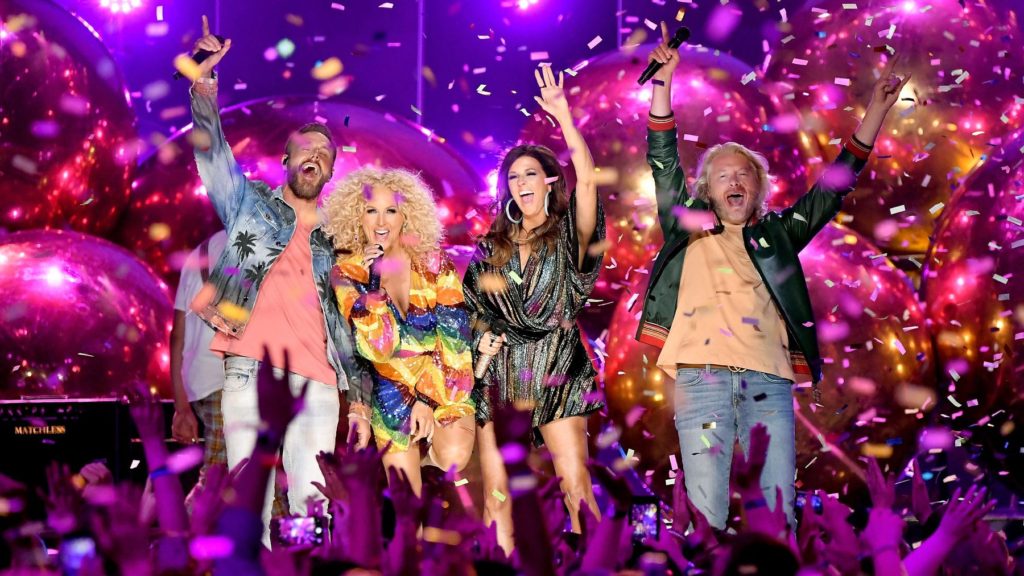 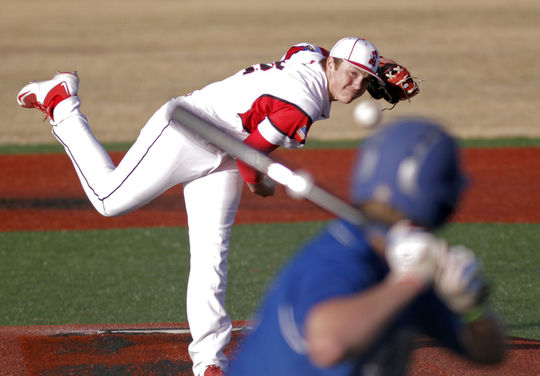