Kanye West chooses Kimmel out of all his late night options.

Kanye West has been dominating the field in 2018, to the degree that his agenda may have shifted by the slightest of margins. Tomorrow Jimmy Kimmel Live! will be airing a conversation between the late night host and his much heralded guest, the details of which are sworn to secrecy. But why not hypothesize while we have the time.

In my estimation, Kimmel will focus less on Kanye West’s musical output, and focus more closely on the rapper’s more fanciful projects, his fascination with conservative thought, the clemency of Alice Marie Johnson, the suicide death of Kate Spade and countless other fetishized topics. But Kanye West like no other person making the rounds today, is more than willing to throw rehearsed angle into utter chaos. Kimmel should be accustomed to such hijinx after bungling the Moonlight commendation in 2017.

Kanye West generally hand picks his interview correspondences, so by all accounts, he shouldn’t be entering a hostile situation with Jimmy.  Kanye’s last appearance on Jimmy Kimmel Live! was in 2013, when he gave a passionate speech about “classism” and its relation to the Hollywood Walk of Fame. Tune in for 11:35pm Eastern Time on ABC for the odd chance he goes ballistic. 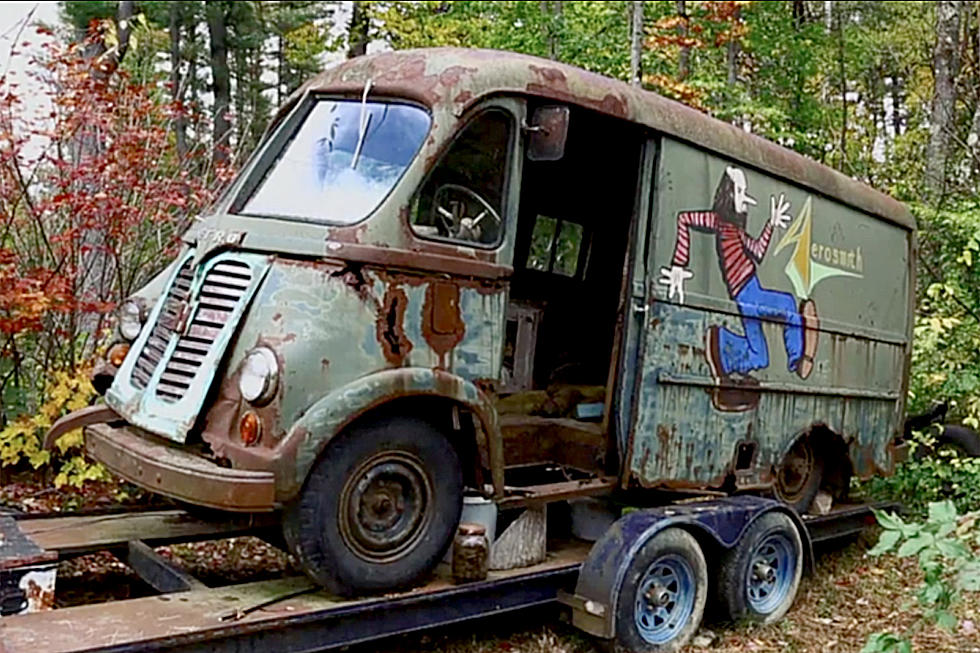