Board chairman Del Shelstad would not comment any further on the resignation of former chief Bill Shank last week, saying it was a personnel issue. He said more info on a official chief selection could be expected in September. 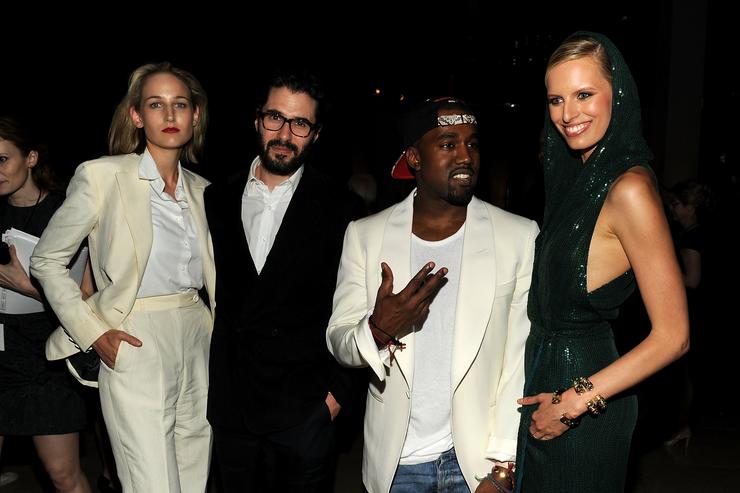