It’s safe to say that Nicki Minaj is on her “How To Rob” tip. Taking to an old-school, New York City boom-bap Biggie classic, Minaj slides through with narry a care in the world. “RIP to B.I.G,” she prefaces, the first of many names to come. It doesn’t take long for the comedy to start, as Nicki takes a page out of 50 Cent‘s book, lining up some of the game’s prominent males and absolutely clowning them. From former collaborators to ex-boyfriends, Nicki comes through with enough name-dropping to make The Game proud.

Anybody can get it, and it feels like nobody is spared from Nicki’s clowning session. 50 Cent, Quavo, Drake, Meek Mill, Lil Uzi Vert, Young Thug, Young M.A., Desiigner, Odell Beckham, DJ Khaled, YG, Tekashi, Eminem, and more. While the album remains in its infancy, it’s safe to say that “Barbie Dreams” will emerge as an early highlight. For good reason. It may very well be the sharpest we’ve heard Nicki in a minute, delivering scathing wit with the confidence and swagger befitting of a Queen.

Behold some the most memorable lines from “Barbie Dreams”:

“Man, I ain’t got no type, like Jimmy and Swae Lee
But if he can’t fuck three times a night, peace”

Drake worth a hundred milli, always buying me shit
But I don’t know if the pussy wet or if he’s crying and shit

Meek still be in my DMs, I be having to dump him
“I used to pray for times like this,” face ass when I fuck him

Man, Uzi is my baby, he ain’t takin’ an L
But he took it literally when I said “go to hell”

Used to fuck with Young Thug, I ain’t addressing this shit
I caught him in my dressing rooms stealing dresses and shit

I remember when I used to have a crush on Special Ed
Shoutout Desiigner, ’cause he made it out of special ed

On the real, I should make these n****s rap for the pussy
Young M.A., lady love, get the strap for this pussy, uh

Had to cancel DJ Khaled, boy, we ain’t speaking
Ain’t no fat n***a telling me what he ain’t eating

YG & The Game with the hammer yelling “gang, gang”
This isn’t what I meant when I said a gang bang

Tekashi want to menage, I said Tre-way
Curved him and went the Kim and Kanye way

Em, cop the Barbie Dreamhouse and you can play the part
I ain’t tryna bust it open in the trailer park 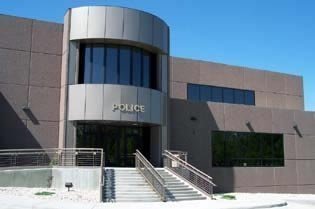 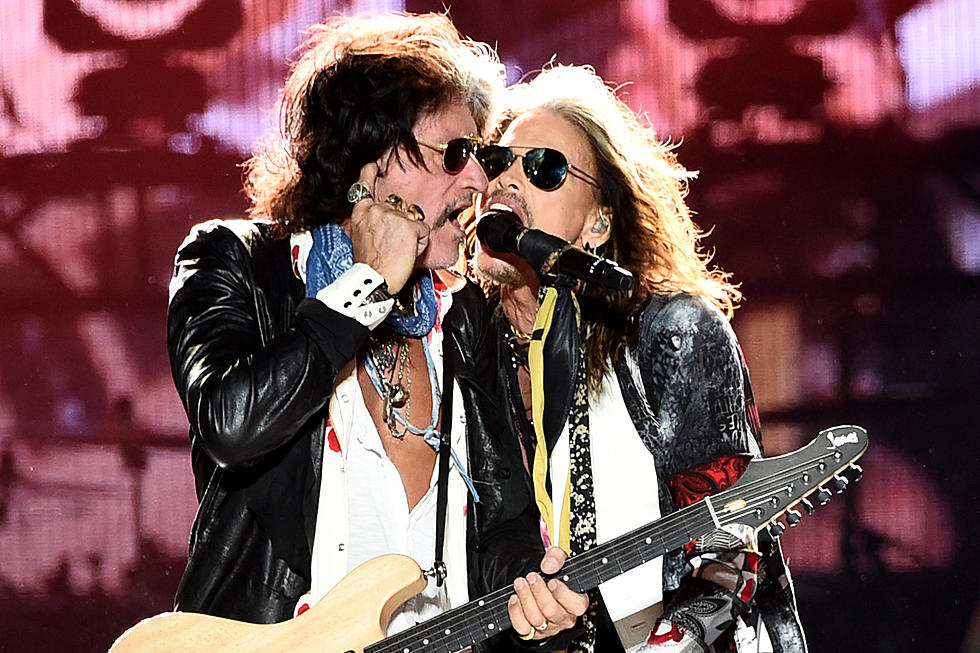