BYRDS STILL ‘CRINGE’ AT PARTS OF ‘SWEETHEART OF THE RODEO’

Chris Hillman admitted that he and Byrds colleague Roger McGuinn are still uncomfortable with parts of the band’s groundbreaking album Sweetheart of the Rodeo, which was released 50 years ago.

But he said revisiting the songs on their current anniversary tour – which finds the pair reuniting alongside a new band – was a positive experience.

“It’ll be a lot better listening to [Sweetheart songs) when we play it on this tour,” Hillman told The Worcester Telegram & Gazette in a new interview. “The songs have seasoned out, and we’ll perform them a lot better. There are things on the record that Roger and I both cringe at. My own performances were not up to what I wanted – I was still learning to sing.”

As he noted, the 1968 LP wasn’t the band’s “biggest-selling record … but critically it probably got the best reaction of all the Byrds albums and definitely got more praise down the road. I’ve said before: It was a good record. It wasn’t my favorite Byrds album, but it was a good, noble experiment. And I think it did open the floodgates in a sense.”

McGuinn, who recently told how he’d kickstarted the reunion, said he’s “very nostalgic about that wonderful time in the early-to-late ’60s. I came out to L.A. in 1960 and recorded with the Limelighters at Ash Grove, I played as a kid at Hollywood Bowl. I remember driving around at night in a convertible, smelling the orange blossoms. I loved to hang out at the Troubadour. It was a great time.”

Sweetheart of the Rodeo became a milestone album in the country-rock movement in the years after its release. It was recorded after the band recruited Gram Parsons following the firing of David Crosby the previous year. “I know we probably would have figured something out,” Hillman said. “We had just done The Notorious Byrd Brothers record, which was a real labor of love and came out better than we anticipated.”

Roger McGuinn revealed that the partial Byrds reunion came about partly as a way of distracting colleague Chris Hillman from the “tough year” he’d just had.

The pair recently kicked off a tour to mark the 50th anniversary of the band’s classic album Sweetheart of the Rodeo.

“It was a few months ago,” McGuinn told Rolling Stone in a new interview. “We were travelling in Argentina, sitting in the airport and I said, ‘Let’s do something about this Sweetheart anniversary. We wanted Chris to have something fun to do because he had a tough year. Tom [Petty] died and then his house got burned up in a fire.”

He added that Hillman “was all for it” and “jumped at it” when he was asked on the phone; then they decided to add Marty Stuart and his band the Fabulous Superlatives. McGuinn called it a “perfect fit,” because Stuart has a guitar owned by late Byrds member Clarence White. “When it’s played on the Sweetheart songs, it just makes a lot of sense,” he noted.

Although the live set features the album in its entirety, McGuinn said it’s not being played in order. “It’s out of sequence, but it’s all of the songs,” he explained. “The first half is the songs we did in the Byrds that led up to recording in Nashville like ‘Satisfied Mind,’ ‘A Girl With No Name,’ ‘Time Between’ and ‘Mr. Spaceman.’ This is just to show that we were dabbling in this stuff before Gram [Parsons] came around. Then we talk about Gram and what an influence he was. The second half is all the songs from Sweetheart plus other stuff that Marty Stuart does. Then we’re gonna end with a tribute to Tom Petty.” 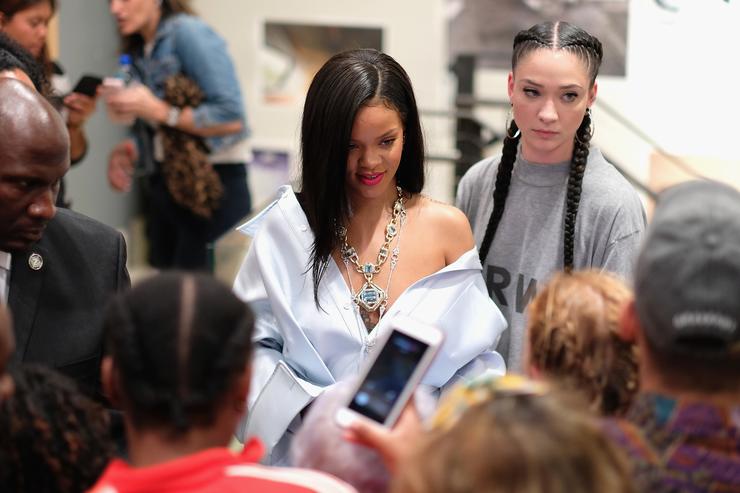 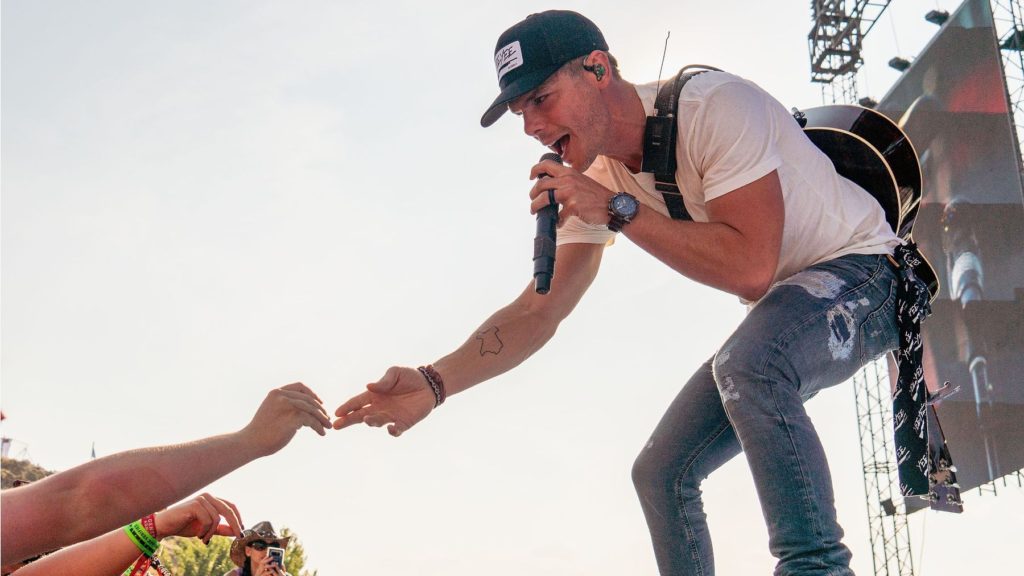