Press Release – There is no doubt Campbell County is a unique county. Few counties across the nation are as profoundly impacted by the federal government as Campbell County is. Federal policy impacts coal, oil and gas leases, extraction and remediation. Federal policies also affect private landowners in some unusual ways. The National Historic Preservation Act (NHPA) is a prime example.

One would not typically think of the NHPA as a policy that would impact private landowners in Campbell County, yet in the summer of 2017, a number of local landowners in the Pumpkin Butte’s area found themselves facing diminished property rights as a result of the Bureau of Land Management’s 2015 Buffalo Resource Management Plan. BLM identified Pumpkin Buttes as having unique characteristics that qualified the area to be protected as an Area of Critical and Environmental Concern (ACEC).  In addition, BLM identified Pumpkin Buttes as having significant religious and cultural resources significant to Native American Tribes; therefore, determining it should also be managed as a Traditional Cultural Property (TCP).

During the 2015 Buffalo RMP revision process, the Campbell County Commissioners were a cooperating agency and are on record expressing concerns and opposition to BLM about their proposed management prescriptions for Pumpkin Buttes. Explicitly, the Commission expressed concern that most of the proposed management area is privately owned, and a significant amount of development had already occurred.  Furthermore, overlapping restrictions for protecting the area was unreasonable and would negatively impact private property rights. Despite the Commission’s objections, BLM moved forward with the designations.

As a result of the ACEC and TCP designations, tribal consultation became a requirement for private landowners who were working with mineral development companies exploring the possibility of establishing wells for mineral extraction, even though the surface area is comprised of 97 percent private property ownership. While the majority of the surface land is privately owned, nearly all mineral rights are controlled by the federal government. The juxtaposition of private surface ownership and federal mineral ownership, referred to as split estates, can create significant tension because BLM’s onerous regulatory oversight tends to be imposed on private surface owners, such as tribal consultation.

The consulting process with the tribes was creating significant delays in the permitting and approval process, not to mention the concerns that landowner expressed over being asked to grant access for this tribal consultation to take place on their surface. The Commissioners met several times with BLM, landowners, operators, energy and agriculture organizations, along with Congresswoman Cheney to work toward a resolution.  The Commissioners specifically identified three issues for the BLM to address. The first was to remind BLM that by law cultural resources are the property of the private surface owner and the Pumpkin Buttes Programmatic Agreement (PA) should recognize private property owners right to deny access to collect data. Their second position is BLM must include language as to how they will obtain necessary information to process federal APDs should landowners deny access. The third position taken by the Commissioners is for BLM to include language as to how they will obtain necessary information and provide for a timely process to conduct consultation on private surface, should landowners grant access. The Commissioner’s advocacy efforts were coordinated directly with landowners and the Petroleum Association of Wyoming, and included specific recommendations regarding language for BLM to include in its processes and direction to field offices.

Though the regulatory framework for managing the Pumpkin Buttes area had been steadily increasing for the last 40 years, the Commissioners worked towards long-term solutions. The Commissioners advocacy was instrumental in convincing BLM to set the PA aside while the parties worked through the contentious issues to find a resolution. More impressively, the Commissioners efforts resulted in a specific Information Memorandum (No. 2018-014) and letter of appreciation directed by Secretary of the Interior, Ryan Zinke. The letter states, “we appreciate the suggestions outlined by the Petroleum Association of Wyoming, and look forward to continuing to work with you and the co-signers of your letter to find solutions that meet the BLM’s regulatory requirements while not infringing on the private property rights or unduly delaying development.”

Working with federal agencies to address concerns that impact local industry and private land ownership rights is nothing new for the Campbell County Board of Commissioners. Many years ago, the Commissioners recognized that if they were going to have a meaningful impact on policies that affect our local area they needed to establish working relationships directly with those who develop and enforce federal rules and policies. As a result of this philosophy, the Commissioners began making annual trips to Washington D.C. to meet with key decision makers regarding issues impacting Campbell County and working with federal agency regional and state offices. Their efforts have paid off handsomely for Campbell County. Now when the Campbell County Commissioners schedule trips to Washington, they are able to secure meetings with individuals such as the Under Secretary of Energy, Acting Director of the Bureau of Land Management, Under Secretary of the Interior, Director of Fish & Wildlife and people at the very top of many of the federal agencies. The ability to develop professional relationships means Campbell County has a direct line to those who are making decisions that impact the local community, effectively giving us a seat at the table.

2018 was no exception. In February Commissioners Matt Avery, Mark Christensen, Clark Kissack and Micky Shober spent several days in Washington advocating for Campbell County’s interests. During their meetings with the Department of Interior, the Commissioners have been able to successfully advocate on issues such as Sage Grouse Plan Amendments, National Environmental Policy Act (NEPA) streamlining efforts, raptor protections, mitigation policies and the Endangered Species Act Compensatory Mitigation. At the Department of Agriculture, the Commissioners have achieved success related to Thunder Basin National Grasslands black-tailed prairie dog management with a balanced approach that addresses prairie dog management and sustainable, healthy rangelands while protecting private landowners – this after nearly twenty years of unmet promises from the U.S. Forest Service. Discussions with the Department of Energy focused on research and development opportunities for advanced carbon technology including carbon capture, sequestration, and utilization, and making Campbell County an innovation center for advanced carbon research and development. Additionally, the Commissioners have been able to advocate for uranium stockpile management and proposals that provide power plants with the ability to stockpile fuel supplies onsite.

The relationship Campbell County has been able to establish with federal agencies also extends to our congressional representatives, including invitations to testify at legislative hearings. Such was the case when Chairman Mark Christensen was invited by Representative Cheney to testify regarding the Power Counties Act, an act that directly impacts Campbell County and the State of Wyoming. Furthermore, we can see the fruits of the Commissioners efforts when we are able to bring individuals such as the Environmental Protection Agency Administrator, Scott Pruitt here to Campbell County. Effective advocacy at the federal level is not commonly on local government agendas; however, for Campbell County, it is not optional. Fortunately, the Board of Commissioners has taken this aspect seriously, and Campbell County benefits as a result. 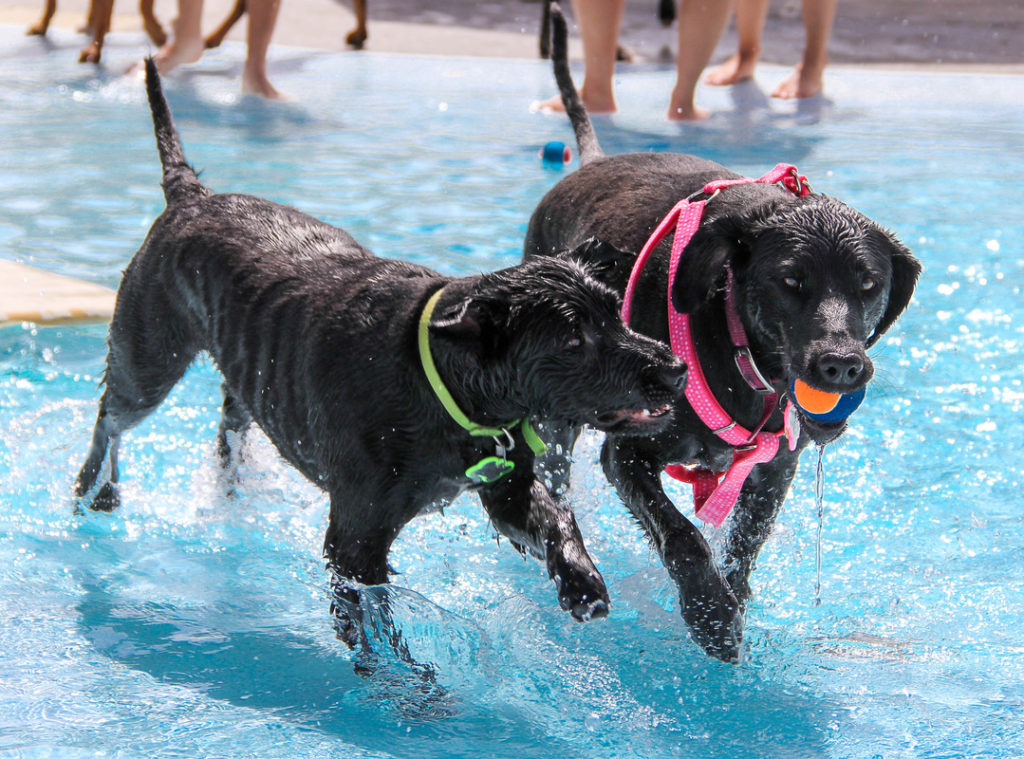 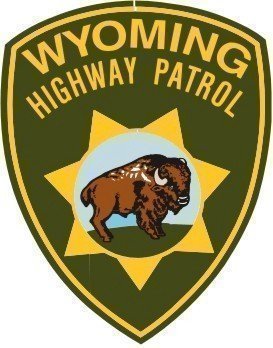