Questlove reportedly convinced the singer to do the tribute.

Following the death of “Queen Of Soul” Aretha Franklin Thursday, Ariana Grande‘s scheduled appearance on Jimmy Fallon went from comedy skit to touching musical tribute. According to TMZ, after news broke, The Roots‘ Questlove approached Ariana about doing an Aretha cover, but Grande was hesitant due to being so emotional over the loss. Eventually, she agreed and opened the show with a moving rendition of “A Natural Woman” backed by The Roots for which she received a standing ovation. Afterward, she is said to have broken down in tears backstage.

Later in the show, Ariana spoke of her memories of the few times she met Aretha. “We sang at the White House and she was so sweet and she was like so cute and I was like, ‘How are you a real person?’ It’s an honor to have met her, and we’re gonna celebrate her,” she said.

She also recalled a time that the iconic diva had phoned her about listening to her grandson’s music. “She called me one time, it was one time only, and she goes, ‘Hi, its Aretha.’ I’m like, ‘Franklin?’” According to Grande, Franklin asked if she could send her a recording that her grandson made, but “didn’t know how” to text the MP3, so a package ended up arriving months later in the mail.

“(You Make Me Feel Like) a Natural Woman” was originally released in 1967. It reached No. 8 on the Hot 100 and was later included as a live recording on Aretha In Paris released in 1968. It has later been covered by the likes of Mary J. Blige, Celine Dion, and Carole King, who co-wrote the song.

CCFD Busy With 100+ Acre Fire And Other Calls 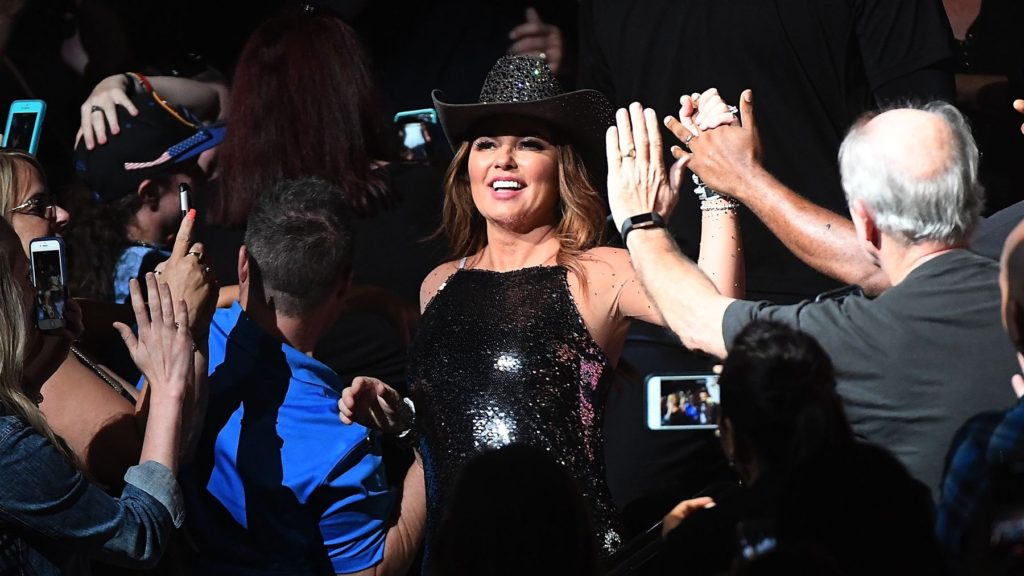