Prepare yourself to get lost with Brett Young. Because that’s exactly the kind of night he’s hoping to bring to a venue near you.

The new CMT on Tour is called Here Tonight, and Young explained where the name came from and what he hopes you’ll feel when he makes about a dozen stops at intimate theaters throughout November and December.

“We teamed up with CMT to name it after a new song I’ve been working on. It’s all about losing track of time,” Young shared, “because you’re so wrapped up in the moment.

“That’s what I want it to be all about out with the fans each night, and Rachel (Wammack) and Tyler (Rich) are going to be a great way to get it started.”

Young may be a bit of a newcomer to country music — his self-titled major label debut album was just released about a year and a half ago — but in that relatively short span of time, the singer/songwriter has amassed four massive chart-topping hits right out of the gate: “Sleep Without You,” “In Case You Didn’t Know,” “Like I Loved You” and “Mercy.” (It should be noted, though, that Young’s overnight success didn’t actually happen overnight. He had a decade of playing small bars in Los Angeles, honing his vocal chops and his songwriting craft, before he even made the move to Nashville.)

Young, Wammack and Rich will kick off the Here Tonight tour in Royal Oak, Michigan on Nov. 16, after Young wraps up his string of stops on the Thomas Rhett tour and plays his own sold-out show at Nashville’s Ryman Auditorium on October 10.

“This tour has got me pumped already,” Young said. Tickets go on sale on Friday (Aug. 24).

Here Tonight stops will include: 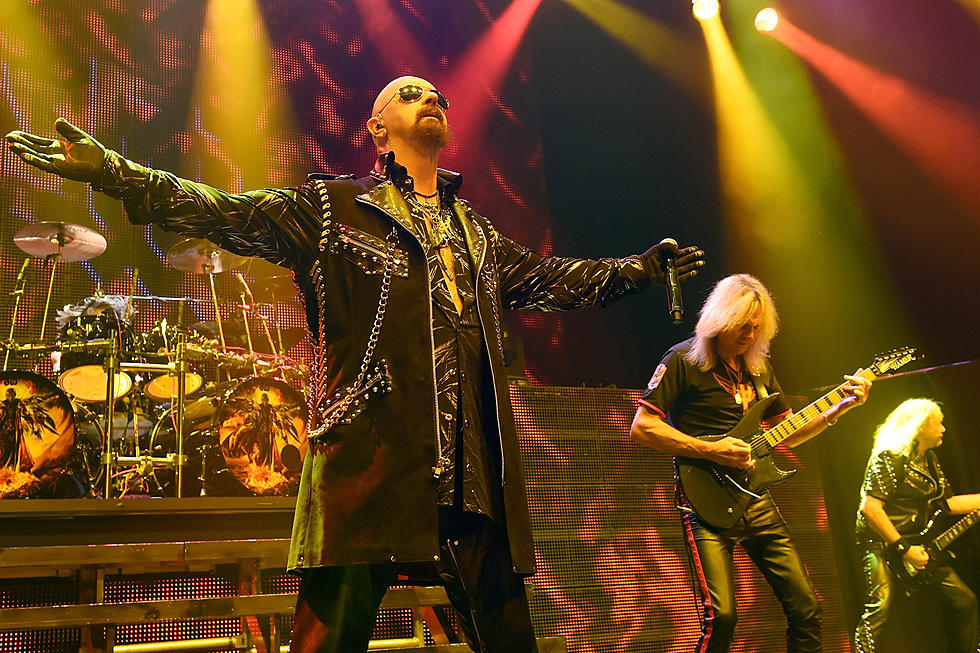 CCFD Busy With 100+ Acre Fire And Other Calls